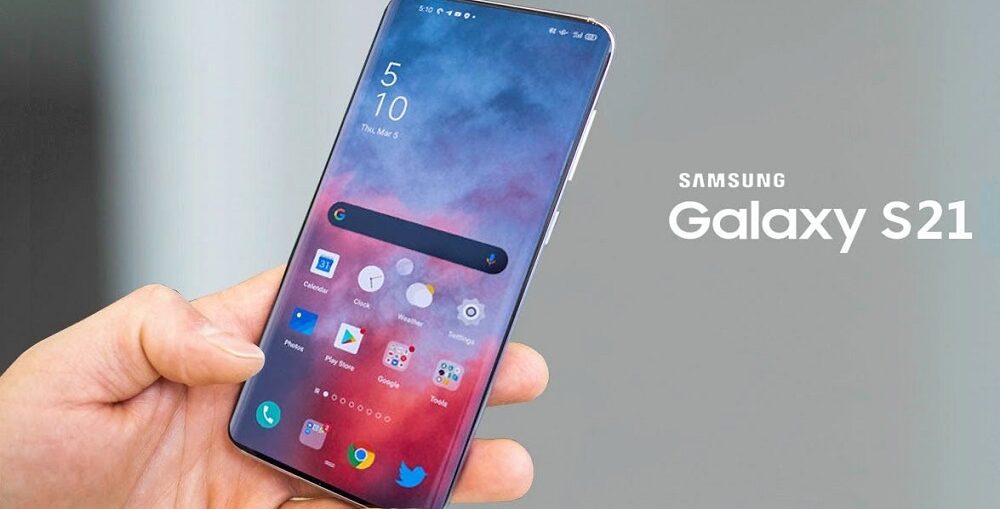 Samsung Galaxy S21 is the next flagship to look out for, and the smartphone has been appearing in multiple leaks. The most recent one suggests that Samsung Galaxy S21 Ultra will come with the S Pen. This would be a big move from Samsung since the S Pen stylus has been a Galaxy Note trademark.

The latest leak comes from Ice universe who is 100% sure that the S21 Ultra will come with support for S Pen. This aligns with a previous report that suggested the same, and that the Galaxy Note series will be replaced by the next Galaxy Z Fold smartphone.

There’s really no confirmation yet but with S Pen support on the Galaxy S21 Ultra, and Samsung offering big screens with the Galaxy Folds, it is quite plausible.

Leaked renders of the Galaxy S21 series also show a design quite similar to the Galaxy Note 20 Ultra. The huge camera bump with sharp edges is quite distinct on the Galaxy S21 phones. Samsung is expected to launch three new phones this time too. The new flagship series will feature Galaxy S21, Galaxy S21 Plus and Galaxy S21 Ultra.

In addition to the S Pen, Galaxy S21 Ultra is expected to come with Qualcomm Snapdragon 875 or Exynos 2100 chipset, a 108-megapixel primary camera, and a 5,000mAh battery. The smartphone could also launch with Android 11-based One UI 3.0 out-of-the-box.

Samsung will reportedly launch the Galaxy S21 series in January, a month earlier than its usual schedule. More specifically, the Galaxy S21 phones could debut on January 14, 2021 with the pre-orders starting on the same day itself. The smartphones are said to go on sale later on January 29.