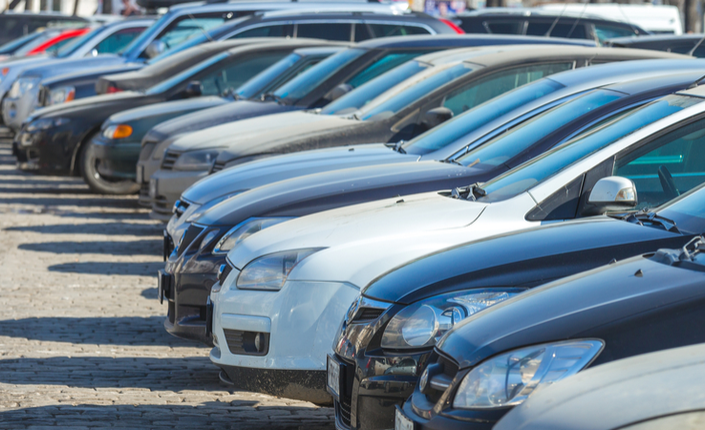 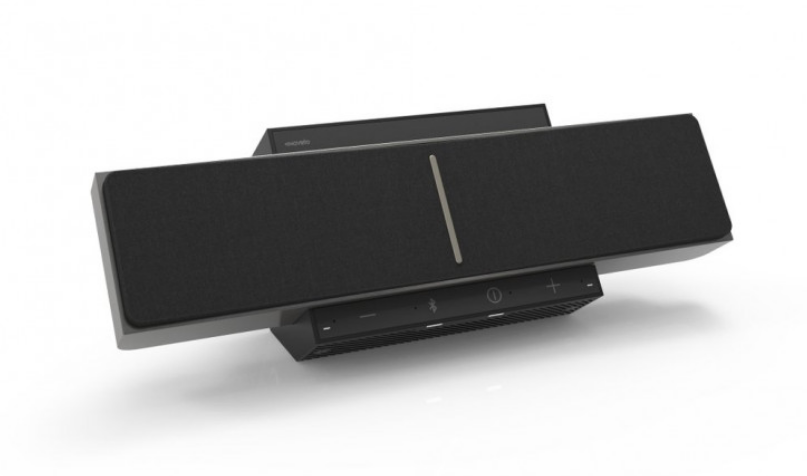 Sound beaming isn't a new concept, but it's an appealing one for people who don't want to put on headphones to hear audio from highly targeted speakers.It's been implemented in extremely limited commercial and industrial scenarios, but has yet to make any meaningful consumer impact. Israeli tech firm Noveto is ready

Imarat group of companies, the conglomerate of digitally active realestate agencies hosted a huge gathering in the capital city of Islamabad.The event was attended by delegates from Turkey and Spain, government officials, dignitaries, and people from the construction industry. Among the foreign delegates was President and Chairman ADO Group and 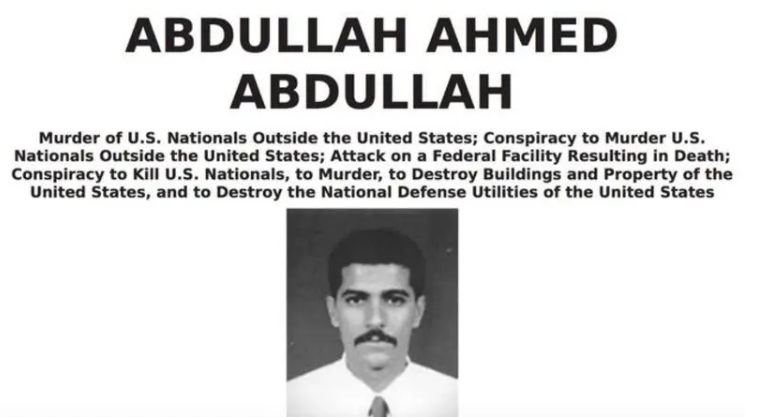 Abdullah Ahmed Abdullah, who used the nom de guerre Abu Muhammad al-Masri, was accused of being one of the chief planners of devastating attacks on two US embassies in Africa in 1998.He was killed on August 7, the anniversary of the attacks, the report said, citing unnamed intelligence officials.The attacks 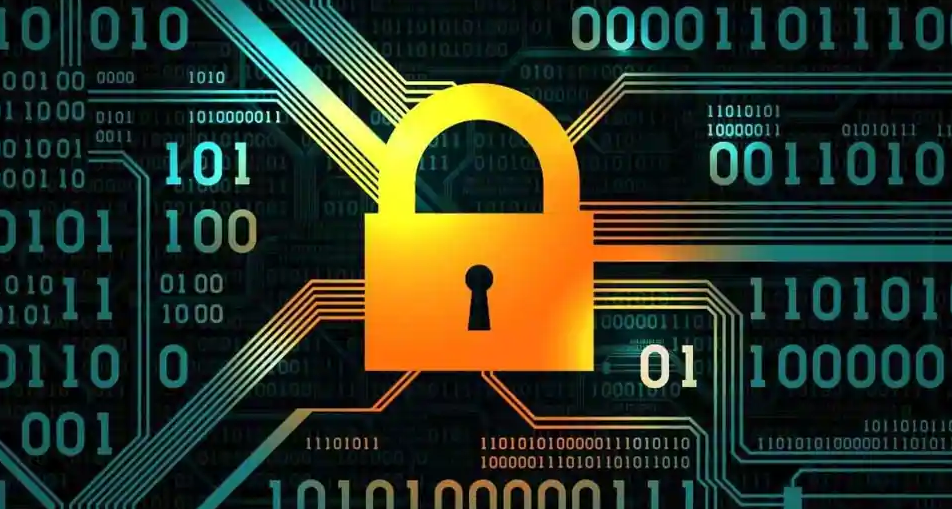 If you thought two-factor authentication (2FA) was great, Microsoft thinks otherwise. The company has been asking individuals to stop using 2FA tools that use SMS and voice calls instead of more secure modern technology.The standard 2FA works by sending a one-time code to a device of the user’s choice. That 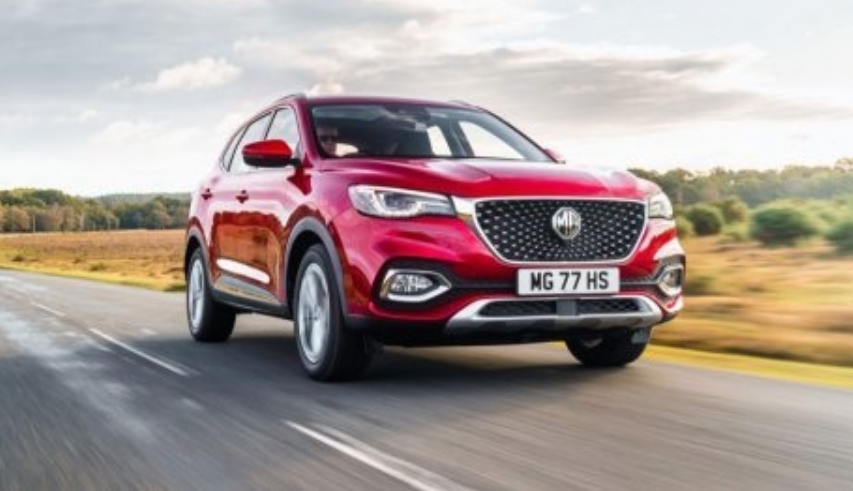 A writ petition was filed in the Lahore High Court (LHC) seeking amendments in Automotive Development Policy (ADP) 2016-2021 for making the airbag mandatory in each and every vehicle.The petitioner made respondents to the federal government of Pakistan through ministry of foreign affairs, government’s different departments and major vehicle brands.He 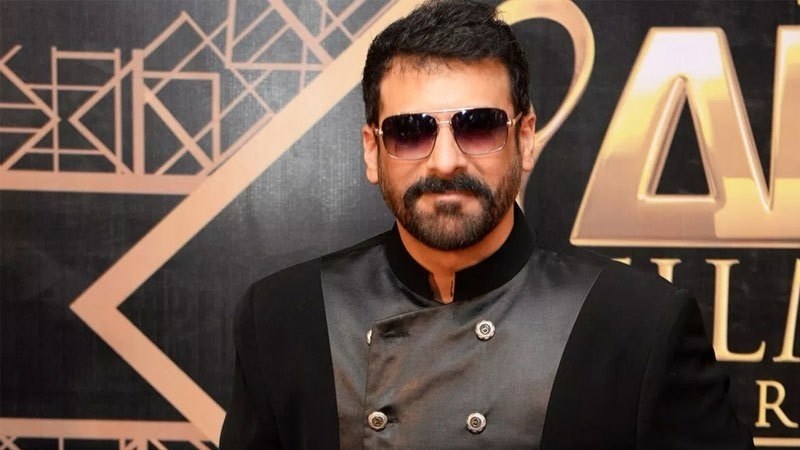 In a conversation with Images, Abbasi revealed that he has formally joined PTI and is pushing forward some new policies to revive Pakistani cinema."I've joined PTI not as a politician; I've joined the development department of the media industry," he told Images. "We've created and forwarded new policies that the

According to ARY News, a special traffic plan has been issued for holding matches at Karachi National Stadium. The matches are being played on November 15, 14 and 17.People will not be allowed to go to the stadium from Shara Faisal to Shah Sulaiman Road. Habib Ibrahim Rehmatullah Road from