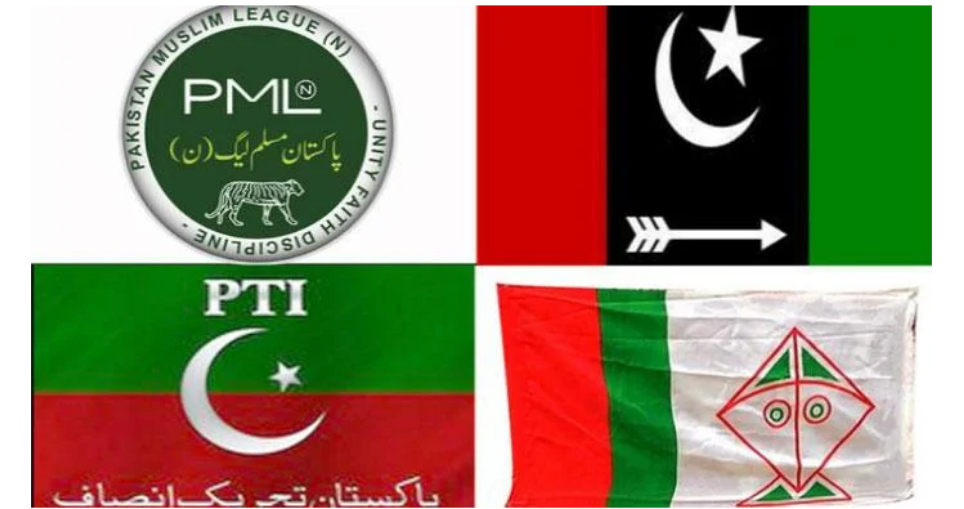 Soon after polls closed at 5pm on Sunday in the 2020 elections for the Gilgit Baltistan Legislative Assembly, the count of votes began across the region’s polling stations.

As of 10:30am Monday, PTI was in the lead in eight of 23 constituencies, according to unofficial results while the independent candidates have won seven seats.

After PTI, independents were ahead with unofficial victories in six constituencies.

The PML-N had the upper hand in two constituencies, while the JUI-F was ahead in one.

Each win in a constituency represents a seat won in the assembly.