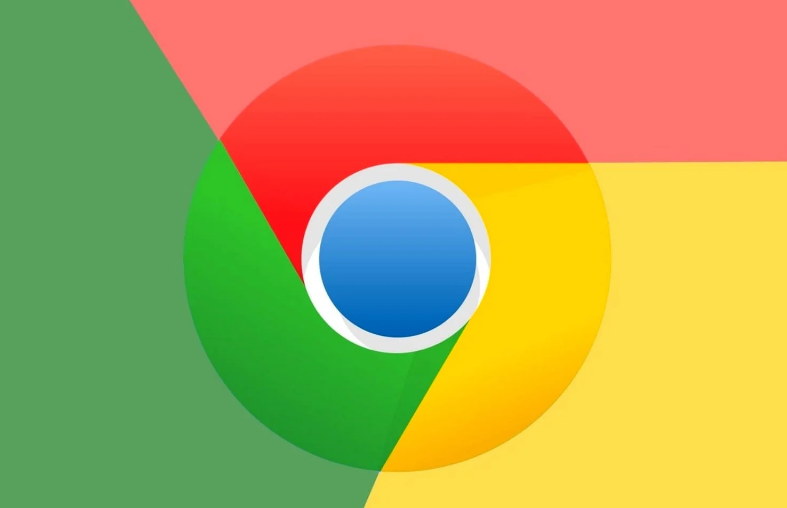 Google is testing a new feature for its mobile Chrome browser. The search engine giant is working on soon adding a tutorial for the browser via a video to help new users get familiar with the app.

According to a PhoneArena report, Google Chrome users will be able to view a video tutorial to explain the functions of the browser. This feature will be built into the app itself and are already on testing or unstable builds for the mobile browser, which can be installed on Android smartphone right now through the Google Play Store.

It includes the Chrome Canary app and the Chrome Dev app that lets users have access to features being tested by the company that will later arrive on live builds.

The code for the video tutorials in Canary only refer to Chrome on Android. So, we can expect the feature to be limited only to the platform for the time being. Meaning, their are currently no plans for the feature making its way to Chrome on iOS or the desktop version either.

For those interested, you’ll have to enable a flag to access the feature. Searching for #video-tutorials on Chrome Canary will let users add a new card for the videos on the site. Although, only placeholders are currently in place for now, but future updates will have the videos.