Skip to content
You are here
Home > Did You Know! > Learn How To Buy A Naya Pakistan Certificate 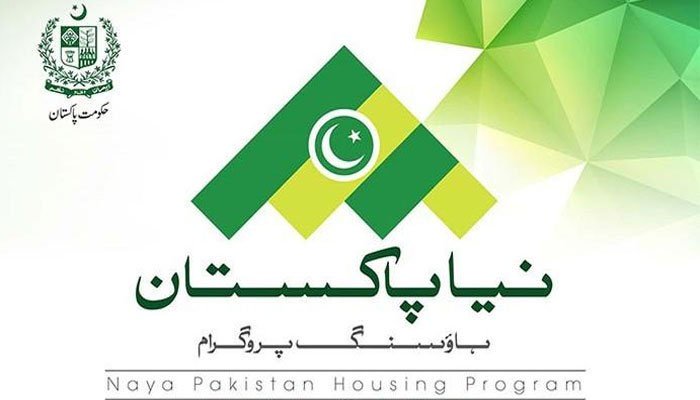 If you are an overseas Pakistani or even if you are a resident Pakistani with assets declared abroad, you are eligible for the Naya Pakistan certificate. And these certificates are bought from the State Bank of Pakistan. According to SBP, the certificate holders can get 5.5% to 7% rates on the dollar while 9.5 to 11% on rupee investments.

“These certificates are available only through Roshan Digital Accounts,” the SBP said.

The Roshan digital bank account can be opened at eight banks abroad. So the overseas Pakistanis will have to go to the branch personally and open it, or they can even do it through online platforms.

State Bank has conveyed that these certificates are shariah certified, and the certification was obtained from reputed Shariah scholars.

The minimum amount for the investment is $5,000, with integral multiples of $1,000. But this is for the US dollar. For the Pakistani rupee, the amount is PKR 100,000, with the integral multiple being PKR 10,000. The investors will get the profits on these investments in the three months, six months, twelve months marker on maturity. Meanwhile, the earnings on the three years and five years marker will be dispersed on a half-yearly basis.

When the current government came to power, the PM did say that he has seen overseas Pakistani’s potential. And if they were to begin investing in Pakistan, the country’s condition would get better by manifolds. And since the government has been trying to facilitate the process of money coming from abroad. For a similar purpose, the government had also launched conventional certificates aimed for overseas Pakistanis to attract foreign exchange into the economy.

Out of 10 million Pakistanis abroad, these attempts were to get the attention of at least some, considering there is one overseas Pakistani investing in the first five-star hotel in Chitral.

Senator Faisal Javed Khan Standing Committee on Info Broadcasting tweeted regarding the overseas Pakistanis and those Pakistanis who have declared assets abroad with the Federal Bureau of Revenue (FBR). He said: “Flexible tenures starting from 3 months to 5 years. Early encashment is allowed. For NRPs, No tax filing is required. Only 10% withholding tax on profits.
Naya Pakistan Certificates are fully repatriable. No approvals required for remitting funds abroad”.