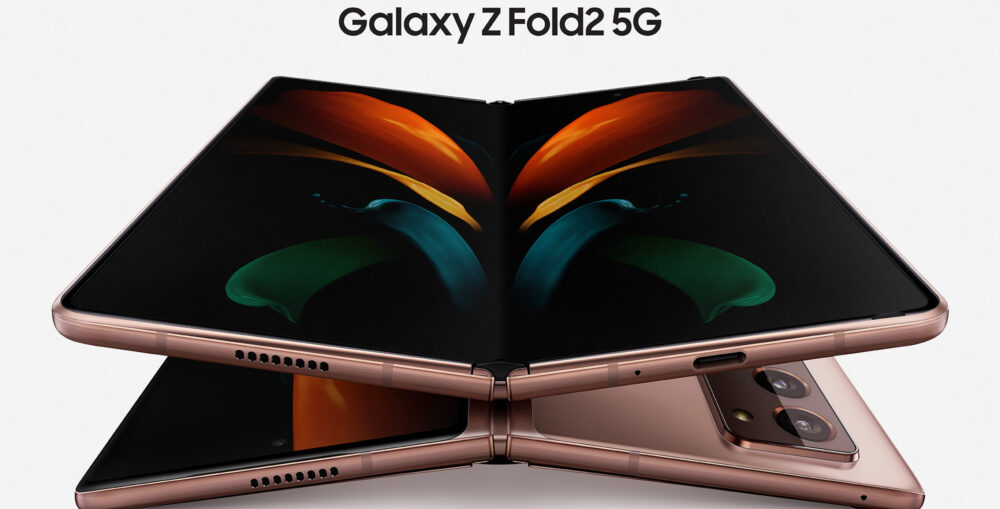 Ever since rumours of Galaxy S20 series supporting S Pen have emerged, many are speculating Samsung may pull the plug on its iconic Note series. As expected, Samsung has not commented on these speculations.

Now, an alleged list of Samsung’s 2021 flagship phones is doing the rounds on the web. Interestingly, the list omits the Note series.

Weinbach adds that at least three of these smartphones will come with support for S Pen stylus support.

As of now, Samsung ending the Note series is just a speculation. The iconic smartphone series has been around for almost a decade. It is also among a few smartphones in the world to house and support a stylus.

Apart from Galaxy Note 7, Samsung has had a successful run with the Note phones commercially. In the past couple of years, the difference between the Note and S series has reduced, with S Pen being the only key differentiator.

Another takeaway from the alleged list is Galaxy Z Fold FE. As you’d know, FE is referred to the Fan Edition and is offered at a relatively lower price than the main flagship.