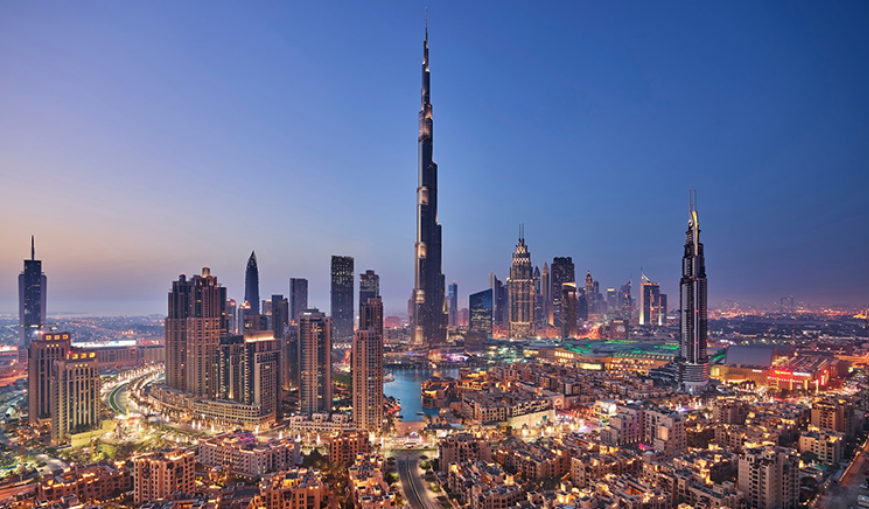 Vice President and Prime Minister of the UAE and Ruler of Dubai His Highness Sheikh Mohammed Bin Rashid Al Maktoum has widened the UAE “golden” visa system on Sunday.

The Dubai Ruler said in Twitter, “Today we approved the granting of the 10-year golden visa to all PhD holders, all doctors, engineers in the fields of computer engineering, electronics, programming, electricity and biotechnology, as well as graduates from accredited universities who score 3.8 & above.

“The golden visa will also be granted to holders of specialised degrees in AI, big data, or epidemiology and viruses, as well as outstanding high school students in the country and their families. This is the first batch of granted visas that will be followed by more.”

Sheikh Mohammed said, “Other categories granted UAE Golden Residency are specialists in AI, big data, virology, epidemiology & UAE’s high school top graduates and their families. We are keen to embrace talent that drives future development and this is only the beginning.”

The changes will take place starting from Dec.1, 2020.

Foreign nationals living the UAE have a renewable visa. The visa is usually valid for two years, and it is linked with employment.

The UAE authorities have made it more flexible with longer residencies, allowing investors, students and professionals to have 10 years visas.

Over the past few months, celebrities and sportsperson have been granted the golden visa.

The scheme was announced for the first time in 2018.

In 2019, foreign investors, entrepreneurs, executives, scientists and some outstanding students were granted 5- and 10-year renewable visas.

In the other hand, Dubai also launched a global retirement programme that offers resident expatriates and foreigners aged 55 and above the opportunity to enjoy the emirate’s distinctive lifestyle.The emirate also said it would grant visas renewable every five years to foreign retirees.

The first such scheme in the region, Retire in Dubai is spearheaded by the Department of Tourism and Commerce Marketing (Dubai Tourism) in collaboration with the General Directorate of Residency and Foreigners Affairs (GDRFA-Dubai). The new initiative showcases Dubai as the world’s preferred retirement destination.