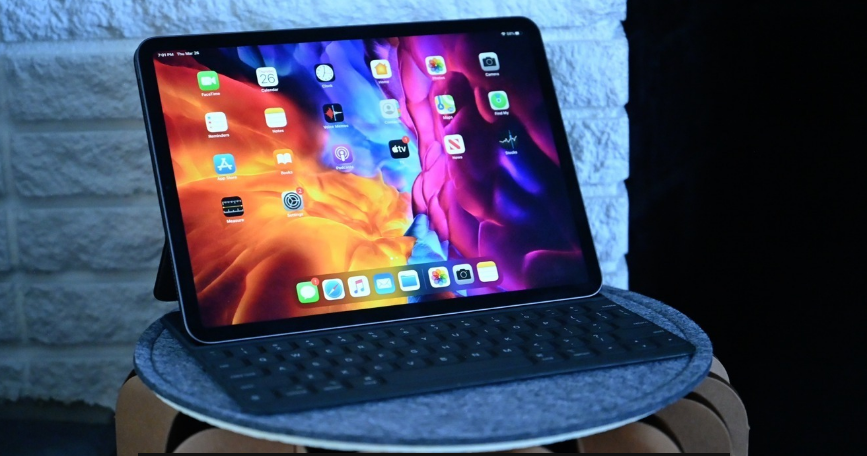 Apple has had a launch event every month for three months straight this year and while a Christmas surprise is allegedly still due, it’s time to focus on what Apple might have planned for next year.

According to popular analyst Ming Chi Kuo from TFI Securities, Apple will be launching a new iPad in the first half of 2021 which is going to feature a mini-LED display. This display is going to be a step up from the previous displays bringing them closer to the efficiency of an OLED display, as per reports.

MacRumours has reportedly gotten a letter sent by Kuo to investors that hints at the fact that Apple will be working with a Taiwanese company called Career Technology which is expected to be a “key partner in the supply chain for Apple’s products in 2021”.