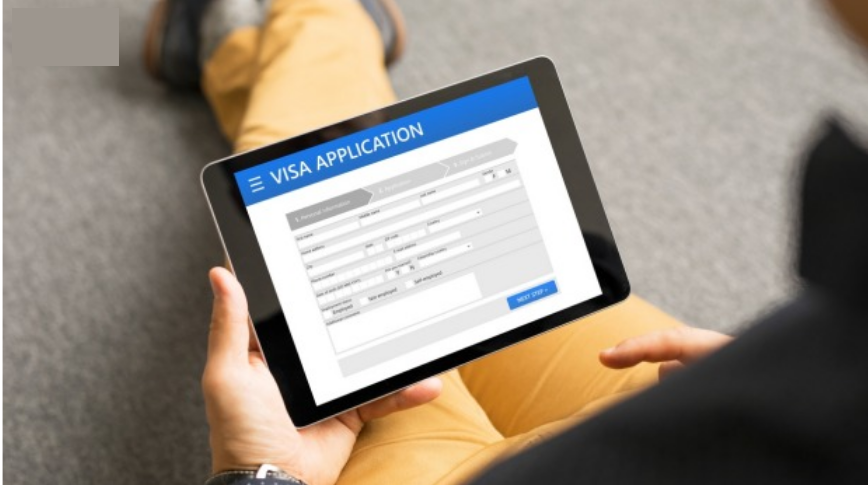 According to details, a meeting of the federal cabinet was held under the chairmanship of Prime Minister Imran Khan in which the 14-point agenda including the national and economic situation including Corona was considered.

Sources said that the federal cabinet has approved the provision of powers in the Corona Prevention, Smuggling and Prevention of Smuggling Ordinance, including duty and tax exemption on import of anti-corona items.

The meeting approved the establishment of Pakistan Medical Authority, extension of online visa facility to 16 more countries and appointment of Chairman of Islamabad Wildlife Management Board.

A briefing on the appointment of CEOs of key public sector enterprises was on the cabinet agenda while the decisions of the Cabinet Economic Co-ordination Committee dated October 28 and November 4 were ratified.