Skip to content
You are here
Home > New Alert > Goodbye Note? Samsung Galaxy Note 21 will not be Launched; Know the Reason Inside 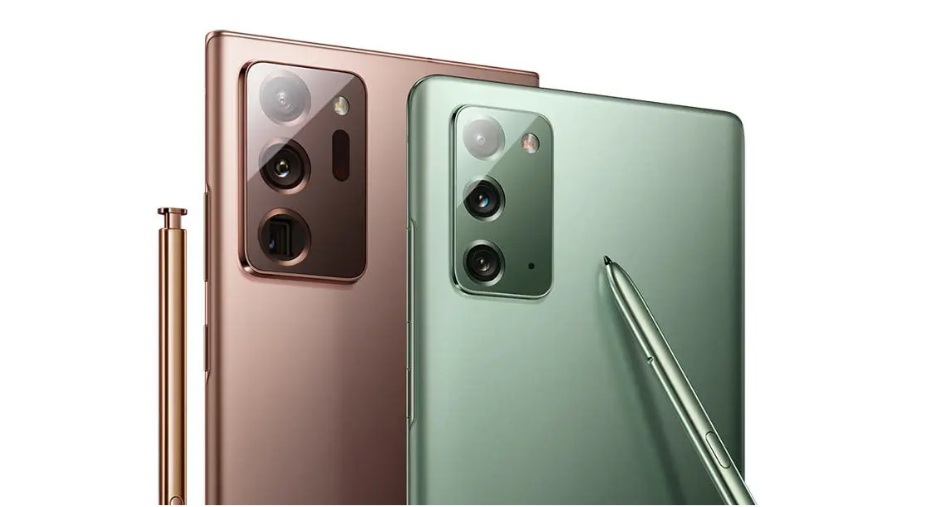 The reason behind this change is the Galaxy Z family, which includes premium devices with flexible displays. Rumor has it that the company associates its future in the class of elite smartphones with folding devices.

There have also been rumors that the South Korean giant is looking to reward the Galaxy S21 Ultra with pen support to catch the small army of stylus fans out there. But the renders posted on the network indicate that the smartphone does not have a slot for storing it, and there are no prerequisites to say that the stylus will become part of the delivery kit from smartphones.

And today, the well-known source of leaks and part-time editor of the XDA Developers resource Max Weinbach on his Twitter page said that four flagships are planned for the release of the Galaxy S21 series and three foldable devices are in plans for 2021: Galaxy Z Flip 3, Galaxy Z Fold 3 and Galaxy Z Fold FE. Please note that there is no mention of the Galaxy Note 21 line in the list of new products.

If the informant is correct, it turns out that Samsung is really ready to abandon the Galaxy Note 21 series and will do so already next year. Interestingly, the source itself indicates that the three flagships will receive a stylus next year. But at the same time, he did not specify who would become the owner of this attribute.