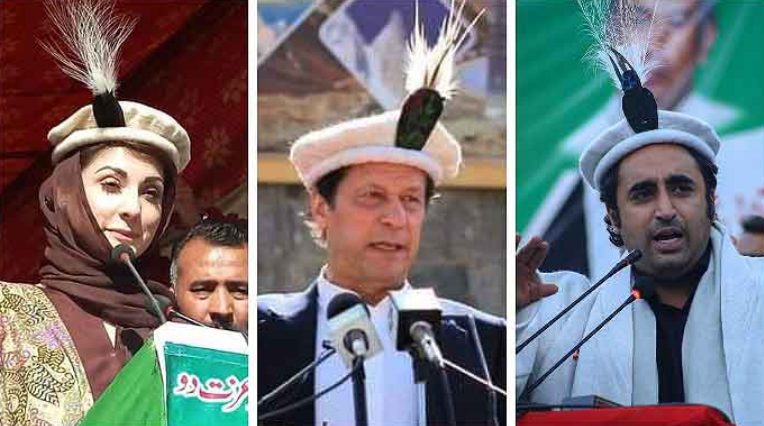 The Gilgit Baltistan election results mirror the survey conclusion published ahead of the polls, the Institute for Public Opinion Research (IPOR) said on Wednesday.

Gallup survey had shown PTI taking the lead in the legislative assembly with 27% of the seats, Second in the race was PPP at 24% while PML-N was predicted to stand at 14%. The unofficial election results put PTI at 28%, PPP at 24% and PML-N at 11%.

Keeping in view a margin of error of 2-3%, the Gallup survey stands vindicated by the election results.

Opposition may have done better if jointly contested polls

IPOR said an analysis of the data showed the opposition parties – PPP, PML-N, and JUI-F – may have won the majority if the polls were jointly contested.

“In the wake of election rigging PDM parties are alleging of voter fraud, but If PDM would have been contesting elections on one platform versus PTI and Independents, the election outcome would have been totally different,” said the IPOR.

IPOR said the PTI secured only 24% of total votes. By jointly contesting the polls, the PDM could have secured a 39% mandate. Projecting the votes in terms of seats, the institute found PDM may have grabbed 11 seats with a clear majority.

No one single-party emerged victorious in the elections as PTI bagged nine out of 23 seats while independent candidates secured seven. PPP and PML-N won on three and two constituencies respectively.