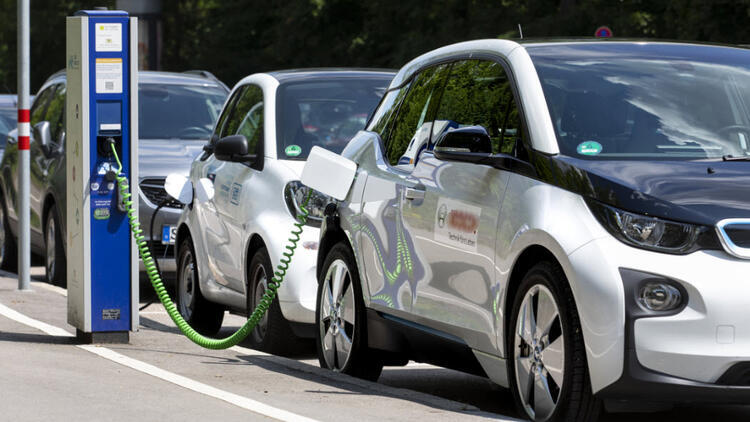 Minister for Industries and Production, Hammad Azhar has said that the government has planned to grant up to 50 per cent tax exemption to four-wheel electric vehicles under the newly proposed electric vehicle policy.

The minister made the announcement while briefing the National Assembly Standing Committee on Industries and Production on Tuesday. Hammad shared that the government had planned to waive 50 per cent of taxes applicable to the production of 1,800cc electric and hybrid cars.