Skip to content
You are here
Home > New Alert > Twitter Fleets Now Available to All Users Globally; Learn How to Fleet? 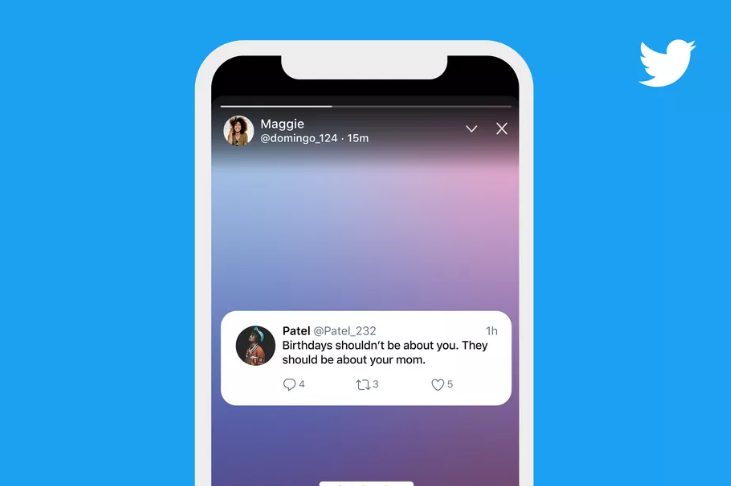 Twitter started testing its Instagram Stories-like feature ‘Fleets’ earlier this year. It has been testing it in select countries including India for some time. Twitter has now launched Fleets globally for all users.

Twitter Fleets like Instagram Stories last for 24 hours, and appear on top of the timeline. Fleets are displayed with the user’s profile picture and Twitter’s blue colour ring round it.

The features around it are also quite the same. You can post text, photos and videos, and share tweets on Fleets, and see who viewed them.

Twitter lets you capture photos and videos from the Fleets camera, and share from your camera roll as well. You can also customise your Fleets with background and text colours.

If you’re seeing someone’s Fleets you can react to it, and also reply to them. These replies will appear on Twitter’s DM.Twitter plans to add stickers and live broadcasting on Fleets soon.

Learn How to Fleet?

On the Twitter Fleets bar, you’ll see your profile picture with a ‘+’ icon. Tap on that and either type, post a photo, capture a photo or record a video and hit Fleet. That’s it. Your Fleet will be posted on Twitter. You can tap on it to see how many people and who have viewed your Fleet.

Fleets work only on Twitter’s Android and iOS apps. This is for posting Fleets and viewing them too. You can’t do this on Twitter’s desktop app. With Fleets, Twitter also joins the bandwagon of the ephemeral 24-hour ‘Stories’ feature first introduced by Snapchat then copied and popularised by Snapchat. LinkedIn also introduced Stories on its platform recently.