Skip to content
You are here
Home > Did You Know! > ‘22.8m Children are Out of School in Pakistan’ 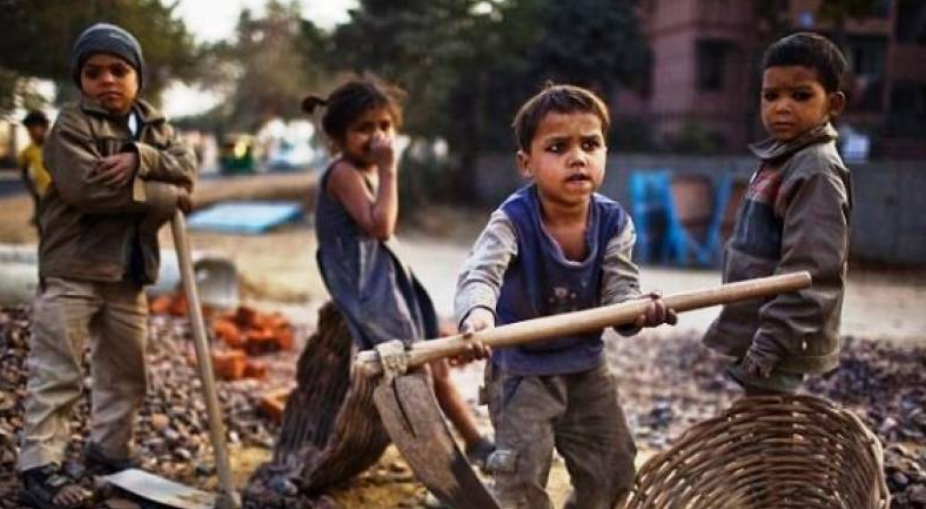 At present, Pakistan stands second across the globe and has the highest number of out-of-school children aged from 5 to 16 years with an estimated 22.8 million children not attending school. They are representing 44 per cent of the population in this age group, according to the latest statistics of the United Nations International Children’s Emergency Fund.

“Educating such a huge population of the out-of-school children and ensuring international education standards within the existing system is not an easy task. However, job creations in the sector of education alongside education will make a real progress,” said founder and president of the company, Omar Farooqui, in an interview with The News on Wednesday.

He said that generally, educators prepare students to attempt their exams, but we will provide 21st century’s skill-based learning to students belonging to 55 different nationalities in 16 countries, including the UAE, Malaysia, Saudi Arabia, Brazil, Canada, the UK, the USA and China, around the world.

The education and employment drives of the company had been running across Pakistan was receiving an overwhelming response as people appreciated its goals to improve the learning and work standards.

“We plan to hire 300,000 people from across the country in the next few years and they will be trained by our internationally acclaimed professionals in the field of education,” Farooqui said and added that vocational training centres would also be set up across the country to build outreach of the programme to everyone.

He added that through the public-private partnership with provincial governments, some of the state-run schools would also be adopted while far-flung areas of the country would be covered through blended learning programmes.

“We will teach the same curriculum introduced by the provincial governments. However, ensuring quality and standard will make us different from the traditional schooling.”

At present, we are focused on the existing schooling system that needs to be changed, but one of the main objectives of the company is to educate the out-of-school children.

Later, the chief exertive officer of the company, Amna Khaishgi, said they aimed to introduce a system of education through which they could provide equal opportunities to all students regardless of their financial status and background. “It is a strenuous task. But we are committed to making it happen.”