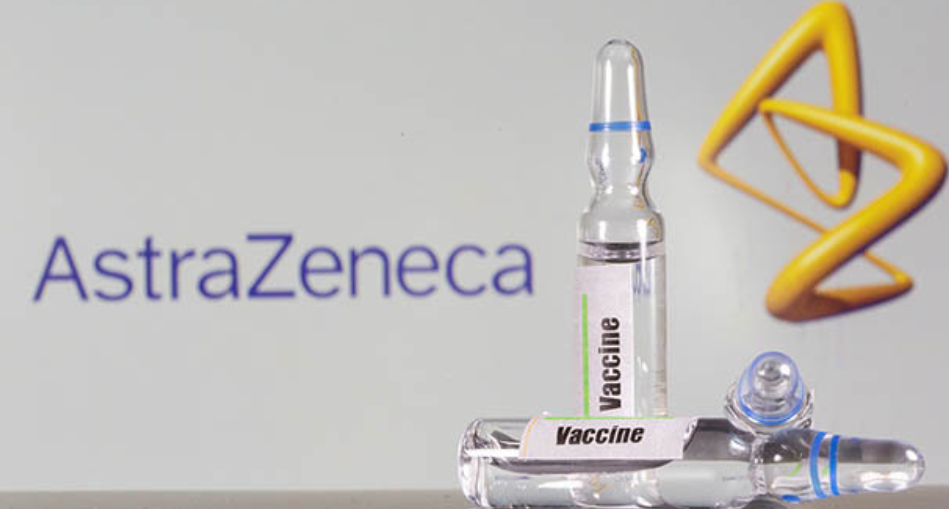 Oxford University’s coronavirus vaccine triggers a ‘robust’ response from the immune system and appears to work in older people, a study revealed today.

Scientists behind the project this morning published the results of an early trial of the jab, which found it created strong signs of immunity in 99 per cent of people.

The second-phase study included 560 people, most of whom were white and British, and showed that people across all age groups seemed to react equally well to the jab. It adds to data published in July suggesting it would work safely for under-55s.

Oxford’s results are from an earlier stage of testing so cannot estimate how well the vaccine protects against Covid, but are still a positive step.

The research showed that people in all age groups developed antibodies – virus-destroying substances made by the immune system – within 28 days of their first dose of the vaccine, and these were boosted further after the second dose.

It showed that the vaccine caused more side effects than a fake jab but that these were ‘mild’ and more common in young people than older participants.

Oxford published the results from tests of its vaccine, named ChAdOx1 nCov-2019, in UK medical journal The Lancet today.