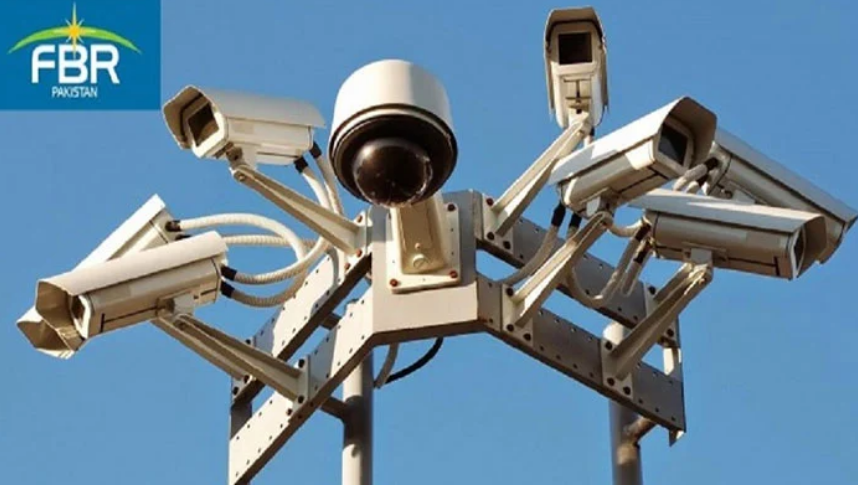 In a bid to gauge the real production of important revenue generation sectors such as sugar, cement, tobacco and beverages, the Federal Board of Revenue (FBR) has selected seven vendors for installing video analytics equipment at premises of each unit to ensure electronic monitoring for the purpose of avoiding tax evasion.

The FBR high-ups concede that the rampant tax evasion could only be tackled effectively through the use of latest technology. Without the use of technology, it’s almost impossible to avoid massive tax evasion that turns into multi billion rupees per annum in case of each major sector.

The FBR is also contemplating upon installing another technological solution known as Track and Trace System for placing electronic stamps that could be tracked in any part of the country with the help of barcode.

“Now the FBR has hired an international consultancy firm M/S Ideco biometric solution belonging from South Africa that is going to supervise the whole procurement process so that foolproof process could be followed keeping in view best international practices,” a top official of the FBR told The News in background discussions here on Wednesday.

“We are making efforts to accomplish awarding contract of the Track and Trace system till December 31, 2020. Then the system will be run on pilot project basis for six months so this system will become fully operational from July 1, 2021 (next fiscal year 2021-22)” the FBR official said.

“In the first phase, the sugar sector is the first one where the video analytics system will be installed. The FBR and Pakistan Sugar Mills Association had already signed Memorandum of Understanding (MoU) and the sugar mills would be installing system from their liked ones out of selected seven vendors,” the FBR official said.

Now in phased manner, the FBR would sign agreements with other sectors such as tobacco, cement, beverages and others to install video monitoring system at their premises in gradual manner.

The introduction of new technology will enable the FBR to receive real-time video analytics data of production from the manufacturing sites and use it for tax collection purpose.