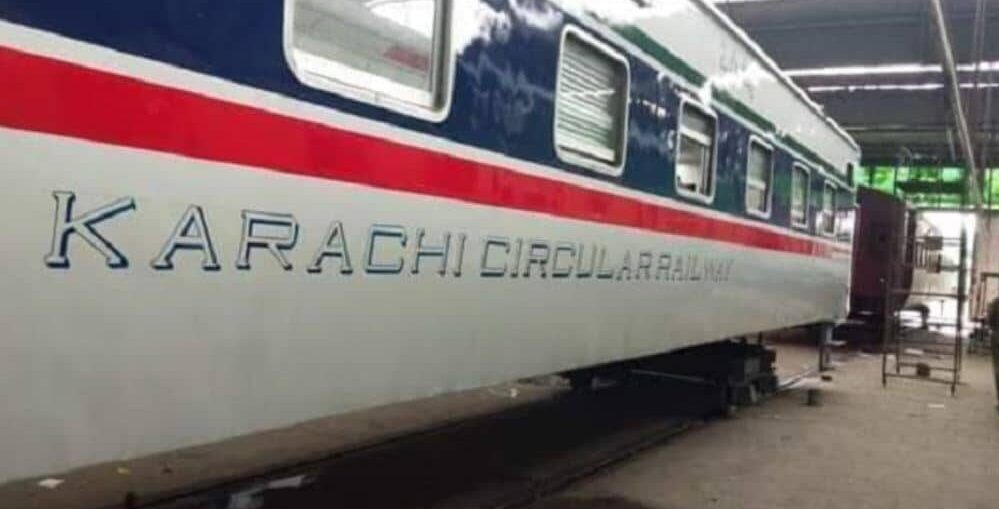 An inaugural function was held on the occasion which was attended by Railway Minister Sheikh Rashid. He said that circular railway will run on 46 km track from today which includes 14 km special track of circular, after 14 days another 14 km track will be added and 12 gates will be installed while crossing will be constructed and complete on the track.