Skip to content
You are here
Home > Auto > UAE Suspends Visit Visas for 12 Countries, Including Pakistan 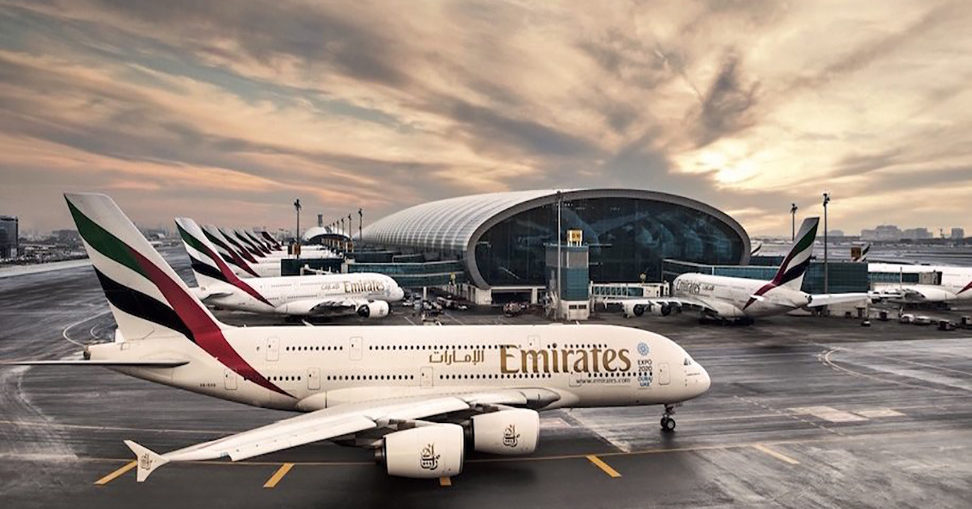 The United Arab Emirates has suspended the issuance of visit visas to 12 countries, including Pakistan, the Foreign Office confirmed on Wednesday.

Foreign Office spokesperson Hafeez Chaudhri told Geo.tv that the measure is temporary and is “not applicable on already issued visas”.

Chaudhri said the new restrictions are “believed to be related to the second wave of COVID-19” and that official confirmation in this regard is being sought from UAE authorities.

News of restrictions for travellers from several countries was being circulated since yesterday.

New conditions were reported to have been imposed on travellers from Turkey, Afghanistan, Iraq, Syria and Libya, Lebanon, Kenya, Iran, Yemen and Somalia — besides Pakistan.

It is pertinent to mention here that for the past six days, Pakistan has recorded more than 2,000 new infections daily.

So far, a total of 325,788 people have recovered from the virus while the active number of cases stands at 30,362. With 38,544 tests conducted across Pakistan, the positivity rate has reached 5.3%.