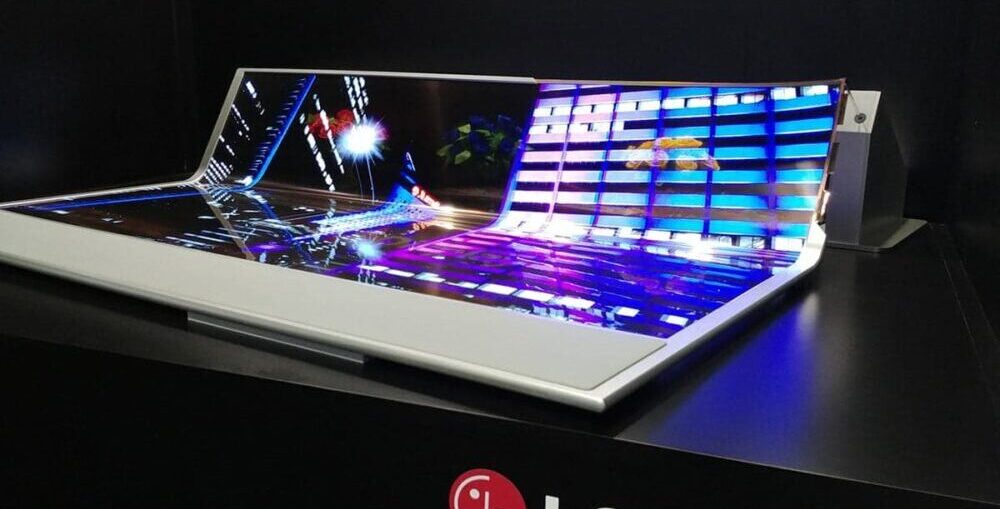 LG’s latest patent shows a whole new laptop form factor, one that would involve a 17-inch display which rolls up to stow away. The display can unroll anywhere from a 13.3-inch to 17-inch display size, reports GSMArena.

According to the image, it also looks like the keyboard and touchpad can fold onto itself to take up even less space when it’s not being used.

Information regarding this rollable laptop is not enough as of now, but one can expect more details to surface online soon.

LG is not a new player when it comes to rollable display devices as the company has already launched a rollable design TV which when unfolded can be carried anywhere.

The company showcased and launched the world’s first television with rollable display at CES 2019. LG already has a rollable TV that goes for a whopping $60,000, but now the Korean company has published a patent for a rollable display laptop.