Skip to content
You are here
Home > Life > COVID-19 > Saudi Arabia: Most Citizens, Residents to Get Covid Vaccine Free 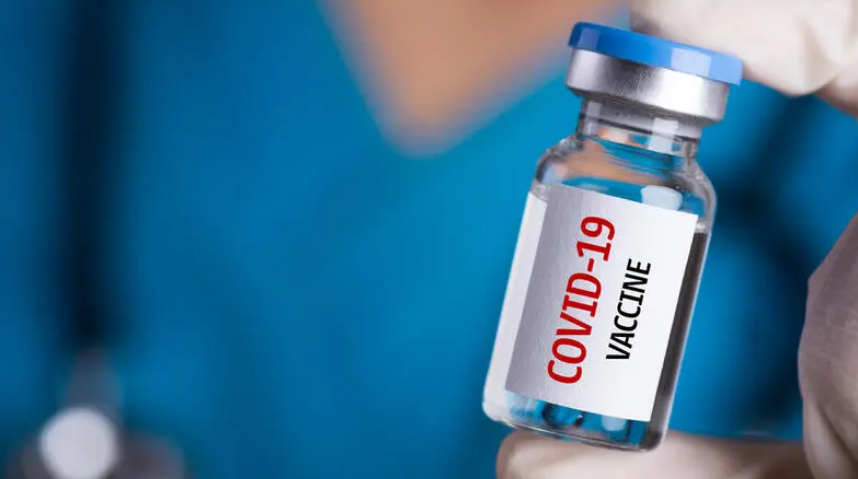 The Saudi Ministry of Health is aiming to offer free vaccines to 70 percent of citizens and expats in the Kingdom who have not yet contracted the coronavirus disease (COVID-19).

Officials are hoping to have met the target for inoculations by the end of next year.

“Those who have not tested positive for COVID-19 will be given priority in the vaccine campaign in the coming months,” said Dr. Abdullah Asiri, the ministry’s assistant undersecretary for preventive health.

However, under-16s are not to be vaccinated unless research or tests prove there to be a need, he added.

He noted that the Kingdom planned to announce a clear schedule of vaccinations arrival to the country in the coming weeks.

“The Kingdom worked on two paths to obtain the vaccine, through the COVAX organization, which the G20 had a role in creating and financing.

“Saudi Arabia will obtain a large amount of vaccines through this facility, while the second track is direct contracting with the big companies to cover the gap that cannot be covered through COVAX,” Asiri said.

COVAX is a global initiative aimed at working with vaccine manufacturers to provide countries around the world with equitable access to safe and effective vaccines once they are licensed and approved.