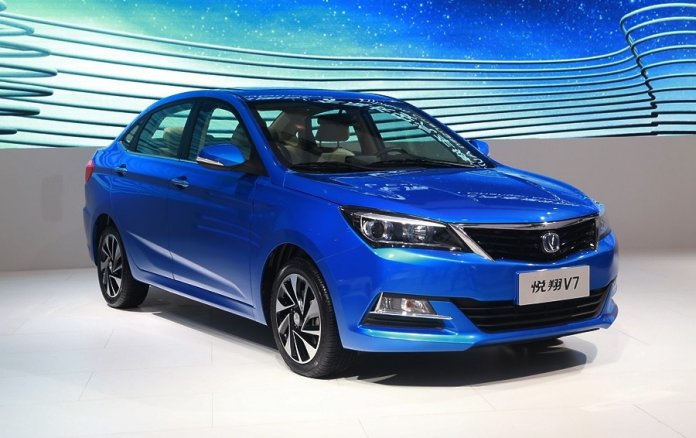 The formal launch can be expected within the next three months.

“Master Motor is looking to launch two more cars,” said an industry source. “One is the 1500cc sedan Alsvin and another is an SUV, which they have yet to decide on.”

Master Motor has established a joint venture with Changan and is already selling the Changan Karvaan, a minivan, with relative success.

Master Motor is owned by the same people who own Master Molty Foam and has had already been in the automotive industry making commercial buses and trucks before this joint venture with Changan for passenger cars. The Master group also owns auto-part manufacturing facility Procon Engineering. They also supply seats everything from motorcycles to high-end SUVs.

The group has two automotive plants in Karachi with an annual production capacity of 740 buses, 9,000 trucks and 30,000 passenger vehicles.

Changan is one of the car companies that came to Pakistan after the government announced its Auto Development Policy 2016-21.

The policy will end in June 2021 and car manufacturers called ‘new entrants’ since they came after the policy was announced have been trying to launch the maximum number of models before the deadline.

By launching cars during this period, the companies will be able to get tax incentives for five years under the government’s scheme. The policy aims to boost the auto industry and encourage competition. Japanese Suzuki, Honda and Toyota were the dominant players before Kia, Hyundai and Nissan entered the market post-2016.