Skip to content
You are here
Home > Life > UAE Visa Suspension for Pakistan, Others Due to Security Concerns: Report 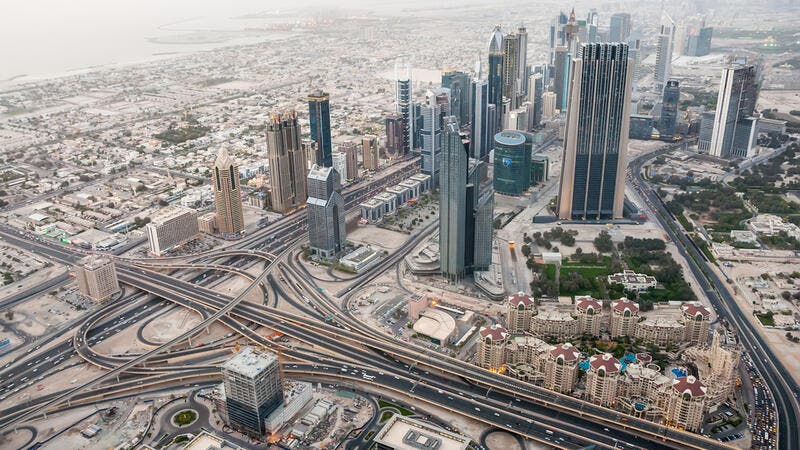 The source did not say what those concerns were but said the visa ban was expected to last for a short period. Dawn.com has reached out to the Foreign Office for a comment on this.

Last week, the Foreign Office said the UAE had stopped processing new visas for Pakistani citizens and those of some other countries.

It said it was seeking information from the UAE on the reason for the suspension but that it thought it was related to the coronavirus pandemic.

According to a document issued by a state-owned business park, UAE has stopped issuing new visas to citizens of 13 countries, including Iran, Syria and Somalia.

The document, which was sent to companies operating in the park and was seen by Reuters, cited an immigration circular that came into effect on November 18.

It said applications for new employment and visit visas had been suspended for nationals, who are outside the UAE, of the 13 countries, including Pakistan, Afghanistan, Libya and Yemen, until further notice.

It was not clear if there were any exceptions to the ban.

The UAE’s Federal Authority for Identity and Citizenship had no immediate comment when contacted by Reuters.