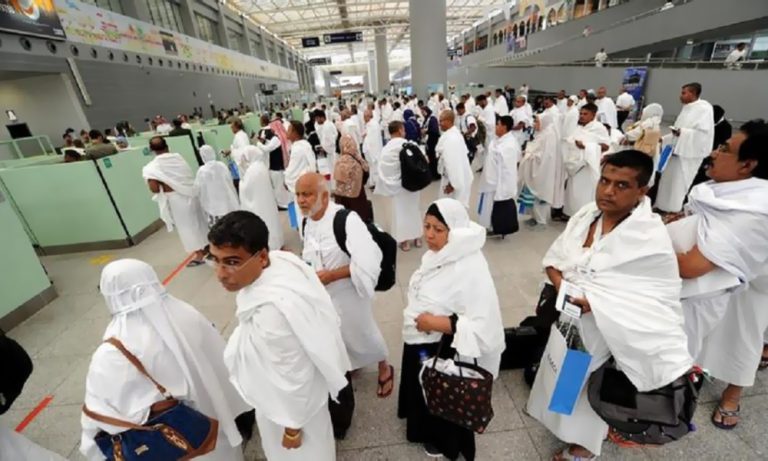 Minister for Religious Affairs Noorul Haq Qadri on Tuesday said that Muslims will not be able to perform Hajj in the usual manner unless the coronavirus vaccine becomes widely available.

Speaking during a morning show on Geo News, the minister said that the government of Saudi Arabia has made it very clear that it will only allow Hajj to take place under the Kingdom’s coronavirus safety protocols.

Qadri that the issue of subsidy for Hajj pilgrims has not been discussed yet.

This year, the number of pilgrims performing Hajj drastically reduced from last year’s 2.5 million to 10,000 in line with Saudi Arabia’s COVID-19 safety measures. Pilgrims travelling from other cities of the Kingdom to Makkah were also required to undergo a mandatory quarantine period before Hajj.

About 70% of the pilgrims were foreigners residing in the kingdom, while the rest were Saudi citizens.