Skip to content
You are here
Home > Life > COVID-19 > Twindemic: No Flu Shots Aailable in Pakistan as Winter Looms and Pandemic Rages 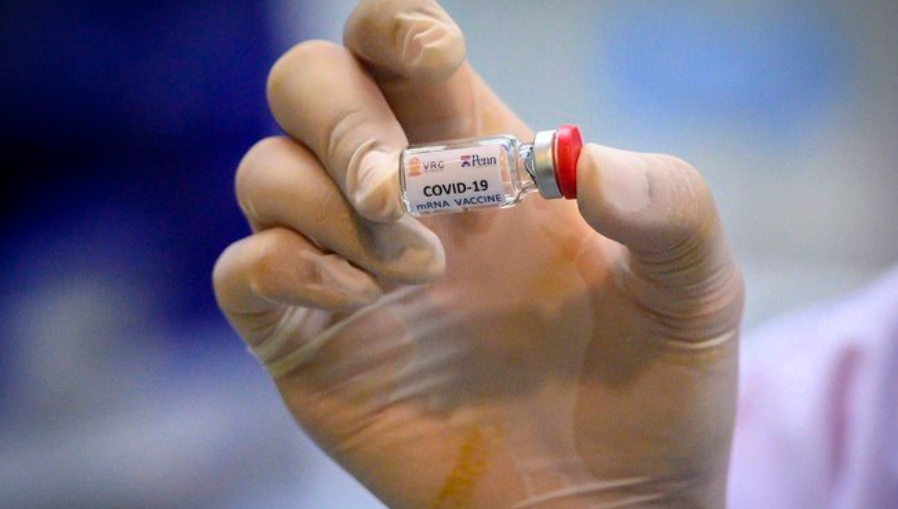 A surge in demand for vaccines to ward off the winter flu around the world has led to the non-availability of flu shots in Pakistan, officials said on Tuesday, raising the risk of a potentially lethal “twindemic” as COVID-19 cases soar.

Many governments around the world, especially in the United States and Europe, boosted flu vaccine orders this year and launched campaigns to encourage citizens to get shots.

The aim was to inoculate earlier than usual and cover a bigger portion of the population to reduce the burden on health services.

But this has meant fewer vaccines available for developing nations like Pakistan, causing what international health officials have called the risk of a “twindemic of COVID-19 and the flu.”

“Flu shots were not available this year which has resulted in increased influx of seasonal flu patients,” Dr. Waseem Khawaja, a spokesperson at Islamabad’s Pakistan Institute of Medical Sciences (PIMS), told Arab News, saying that more and more patients were coming in because they were confusing the symptoms of influenza with coronavirus.

Dr. Muhammad Najeeb Durrani, head of planning and development at the health department in Islamabad, said the main reason for the non-availability of the influenza vaccine in Pakistan was the “exceedingly greater demand from manufacturers by developed countries this year in the face of COVID-19.”

“The awareness about flu vaccine also increased worldwide due to coronavirus and people would like to get flu shots to avoid flu that may make their immune systems compromised,” Durrani, who is an epidemiologist and member of the Global Outbreak Alert & Response Network, said. “Due to this, the huge booking of vaccines from developed countries has exceeded  manufacturing capacity.”

He said top manufacturers of the flu vaccine, Sanofi and Abbott, had both not provided it to Pakistan so far this year. He said Pakistan was not in talks with Sanofi, a French multinational pharmaceutical company, because of an unsaid policy of boycotting French products currently over the publication of blasphemous caricatures in France.  But Abbott had informed Pakistan that it would not be able to provide the influenza vaccine to distributors this year because of “huge orders” from developed countries.

“We are hopeful that the vaccine will arrive in Pakistan soon but cannot confirm any date of arrival,” Khalid told Arab News. “The shortage of flu vaccine is faced by many countries due to the coronavirus situation.”

“But lately we came to know China has developed a [flu] vaccine and they are willing for its distribution in Pakistan,” Durrani said. “That may arrive by the end of this month [December].”

Muhammad Khalid, a vaccine sales executive at Sanofi Pakistan, said usually a supply of the vaccine would arrive in Pakistan before October every year but it had not arrived yet.