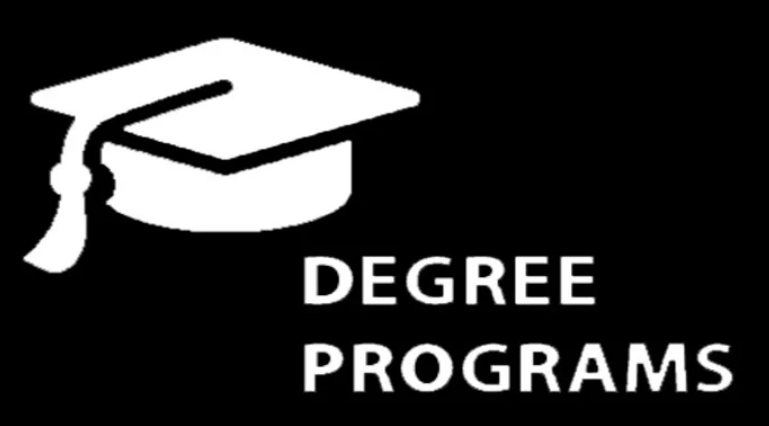 Chief Minister Mahmood Khan has directed the Higher Education Department to take necessary measures for launching BS programme in all colleges of the province and launch a second shift on need basis.

He issued the directives while chairing a progress review meeting of the Higher Education, Archives and Libraries Department here on Tuesday, said an official handout.

Briefing the participants about the overall performance and initiatives undertaken by the department, it was told 19 new colleges had been established in different districts in the last two years while work on the establishment of 51 more was in progress.

Some 1,900 new posts of lecturers had been recently approved to overcome the deficiency of lectures in colleges. An amount of Rs 2.545.825 billion had been sanctioned for providing missing facilities in 177 colleges.

Earlier, the forum was apprised that a total of 89 development projects of the Higher Education Department had been reflected in the current Annual Development Program, while some 44 projects were due for completion during the current financial year.

The participants were informed that the BS blocks had been completed in the 12 different colleges of the province while Rs 1154 million were released for development of science labs, provision of furniture, machineries and other facilities in the colleges.