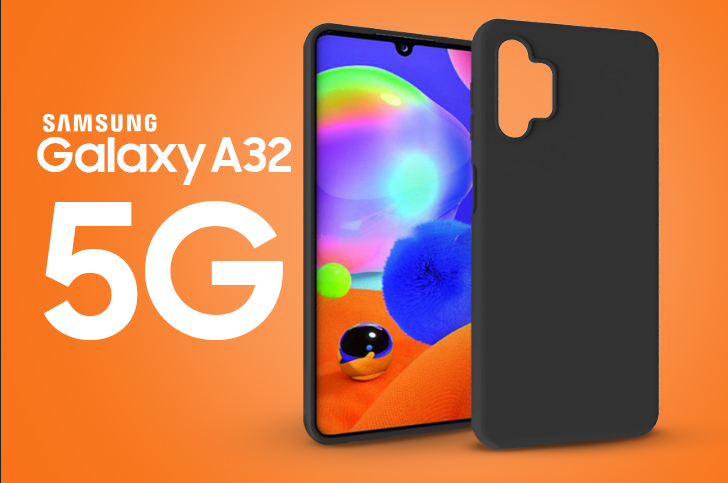 It’s that time of the year when Samsung starts launching its A series of devices. Last week, it launched the budget Galaxy A12 and A02s. Now, the “wannabe cheapest 5G smartphone” of Samsung, the upcoming Galaxy A32, has been spotted running Android 11.

As reported by GalaxyClub.nl, a Samsung device with model number SM-A326B has been tested with Android 11. Now, this looks like it’s just a variant of the upcoming Galaxy A32 5G.

This is because early reports stated that the device will have a similar model number SM-A326. Anyway, the Galaxy A32 with Android 11 indicates that Samsung is a step closer to the stable rollout of its One UI 3.0 based on Android 11.

After announcing the One UI 3.0 Beta for developers early, Samsung has been subsequently running a beta program for various flagships to test out the One UI 3.0 features.

That said, we aren’t sure if the Galaxy A32 5G will be the first device to debut with One UI 3.0 based on Android 11 out of the box. Considering the company is also expected to launch the Galaxy A52, Galaxy A72 smartphones round about Dec-Jan, they might take over the crown.

That is, if they pass the Galaxy A32 5G to launch first in the market. Either way, the report also mentions the possibility of the device running One UI 3.0 while it’s upcoming flagship Galaxy S21 will likely debut with an upgraded One UI 3.1. This is definitely a speculation but it’s possible in a sense where Samsung has maintained the exclusivity of its UI with every flagship at launch.

Further, as per the test, the report mentions that the Galaxy A32 5G’s display will have an aspect ratio of 20:9. The Galaxy A32 5G is under the limelight right from the first leak in July. As per the recent reports, it will sport a polycarbonate body, a camera layout like the OPPO Reno4 Pro, infinity V-notch display.