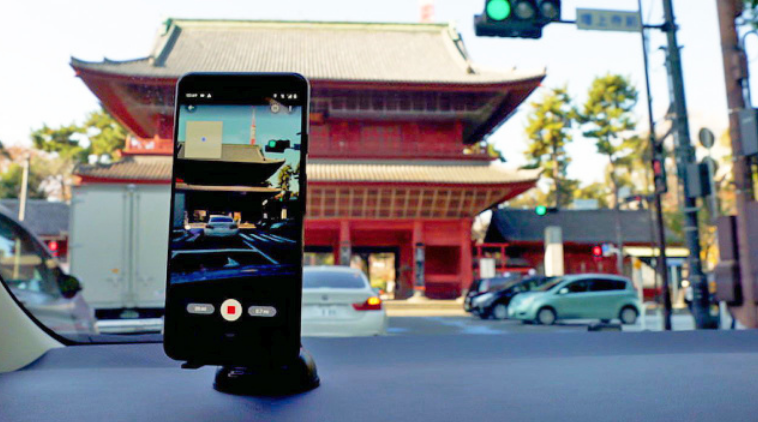 Google is opening up Street View photography to a lot more folks. The company has announced that its latest Street View beta comes with a tool called connected photos. That lets anyone capture and publish photos from an Android phone, with no need for a fancy 360-degree camera or backpack, let alone an entire car.

To create the imagery, you simply record a series of photos as you move down a street or path. They’re captured using ARCore, the same tech used by Google for Live View AR experiences. From there, Google’s app does the rest.

“After you record your images and publish them via the Street View app, we automatically rotate, position and create a series of connected photos,” the company wrote. “We then place those connected images in the right place on Google Maps, so your new Street View can be found in the exact location where it was taken for others to see and explore.”

Connected photos will appear on the map as dotted blue lines, as shown in the GIF above, which you can find by dragging around the Pegman. “Where we have existing Google Street View imagery, we’ll show that as the primary Street View experience with a solid blue line,” Google adds.

Google has allowed the public to capture Street View images for years, but that has always required a 360-degree camera. Opening it up to anyone with a support Android device will help Google to publish remote images that aren’t on Maps, or get updates in areas that change rapidly.

From a user standpoint, your Street View photos could be seen by many other Maps users. The connected photo beta feature is now available on the Street View app with ARCore-compatible Android devices in Toronto, New York City and Austin, TX, along with Nigeria, Indonesia and Costa Rica, with more regions on the way soon.