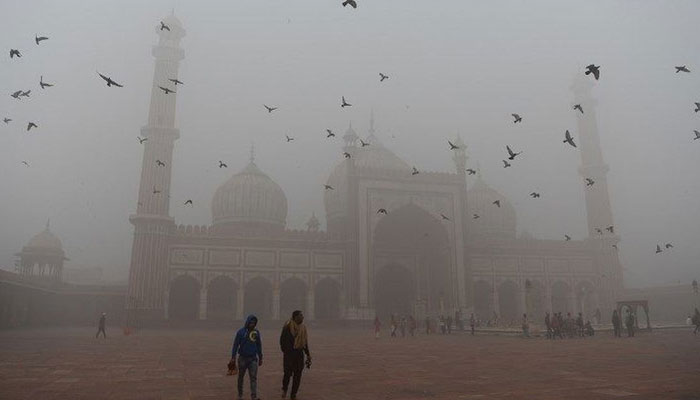 Lahore became the city with the second-worst air quality worldwide after recording 293 particulate matter on Friday.

New Delhi topped the ranks while Dhaka is ranked as the third-worst city for air quality. Meanwhile, Karachi is ranked at number 18.

This is the second time in two weeks that Lahore has been among the top worst-ranked cities. Last week, the provincial capital was tagged as the most polluted city in the world after recording an AQI six times over the safe limit. On November 23, a grey haze engulfed the city as the AQI climbed to 306.

The satisfactory levels of AQI, as per US Environment Protection Agency, is under 50. Any number above 300 is classified as hazardous.

To reduce the smog, the Punjab’s disaster management authority has sealed around 613 brick kilns, 2,148 industries, impounded 8,579 vehicles, and arrested 478 people.