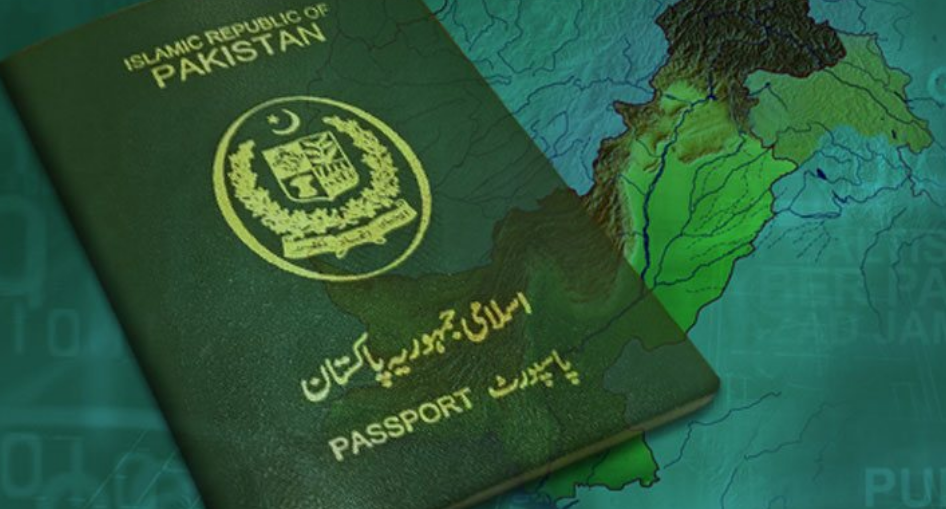 There was no official announcement about the suspension of visas for Pakistani citizens by the United Arab Emirates (UAE) government, the Foreign Ministry said on Thursday.

A source briefed on the matter told Reuters the visas had temporarily stopped being issued to Afghans, Pakistanis, and citizens of several other countries over security concerns, but did not provide details of those concerns.”.

During a weekly media briefing in Islamabad, Foreign Office spokesperson Zahid Hafeez Chaudhri assured that the foreign minister met the UAE Minister of State for International Cooperation on the sidelines of the 47th OIC CFM and raised this issue and that the ministry is making concerted efforts to address the situation.

“We understand that these restrictions only apply to visit visas and not to the renewal of existing visas. We are in touch with the UAE authorities both in Abu Dhabi and Islamabad,” he maintained.

Since the Gulf country has not publicly given any reason for the ban, at the time the Foreign Office spokesperson had said that it could be related to the existing pandemic.

Expressing “serious concern” over Israel’s opening of the bidding process for the construction of new settlements in the occupied Palestinian territories, the official said: “Pakistan condemns this Israeli decision which is illegal under the international law and the relevant UN Resolutions.”

He went on to add that Pakistan steadfastly supports the Palestinian people’s inalienable right to self-determination and reiterates its consistent, clear, and unambiguous position – for just and lasting peace in the Middle East.

It is imperative to have a two-state solution in accordance with the relevant United Nations and OIC resolutions, with the pre-1967 borders, and Al-Quds Al-Sharif as the capital of a viable, independent and contiguous Palestinian State,” the spokesperson added.