Skip to content
You are here
Home > Did You Know! > More than 50% of Pakistanis Believe Girl’s Family Should Give Dowry: Survey 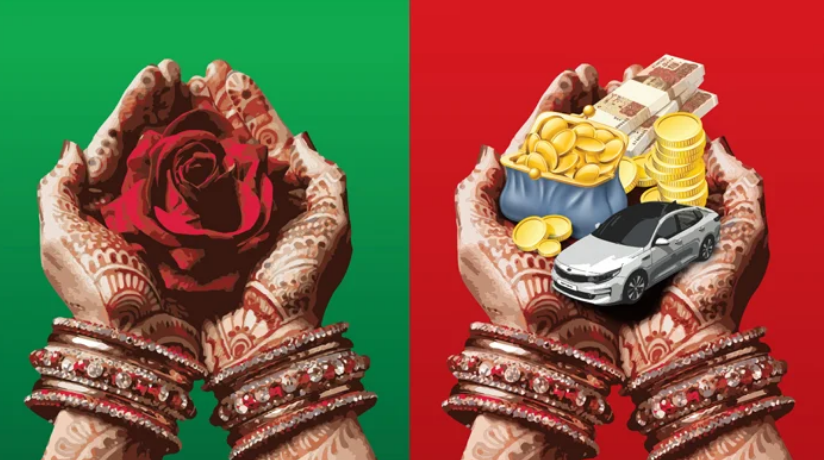 More than 50% of Pakistanis who took part in a survey believe that a girl’s family should give dowry when marrying her off.

The survey, conducted by Pulse Consultants, comprised more than 2,000 respondents. The poll was carried out through computer-assisted telephone interviews (CATI).

When asked if it was necessary to give dowry, 56% of those surveyed responded in the affirmative, whereas 39% said no; 5%, however, said they did not know.

Almost a third of the respondents — 61% — opined that dowry should be allowed in the Pakistani system but more than a third — 36% — were against it.