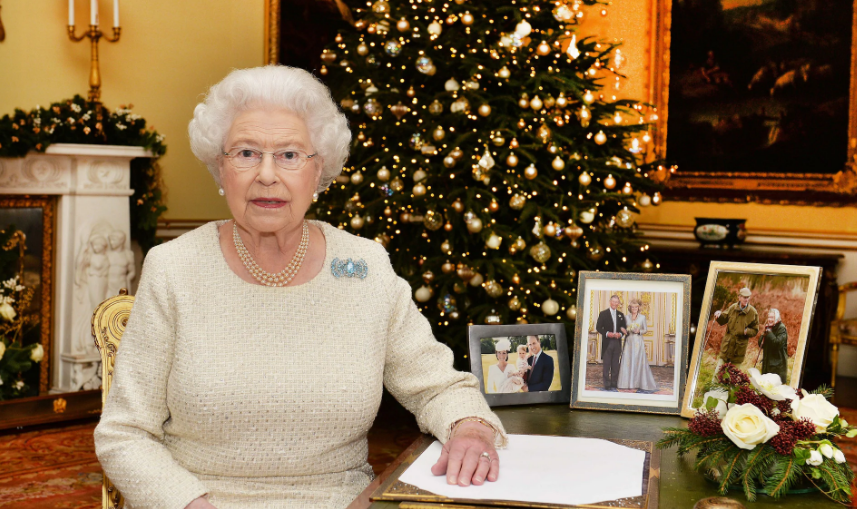 British Queen will likely to get a Netflix account after Meghan Markle and Prince Harry singed a multi-million agreement with the streaming giant, it has been reported.

Currently, Her Majesty Elizabeth is staying at Windsor Castle to celebrate Christmas there for the first time in 32 years.

The reports of Queen’s Netflix account came months after Prince Harry and Meghan, who stepped down from their royal duties earlier this year and signed a multi-year production deal with the streaming giant, where they will produce content via their currently untitled production company.

Under the deal, Meghan and Harry will create documentaries, docuseries, movies, scripted series, and children’s shows for Netflix.

The royal couple said in a statement in September “Our focus will be on creating content that informs but also gives hope.” “As new parents, making inspirational family programming is also important to us.”

“We’re incredibly proud they have chosen Netflix as their creative home – and are excited about telling stories with them that can help build resilience and increase understanding for audiences everywhere,” Netflix Chief Content Officer Ted Sarandos said in a statement.

Now there are reports that Queen Elizabeth will be learning how to get a Netflix account.