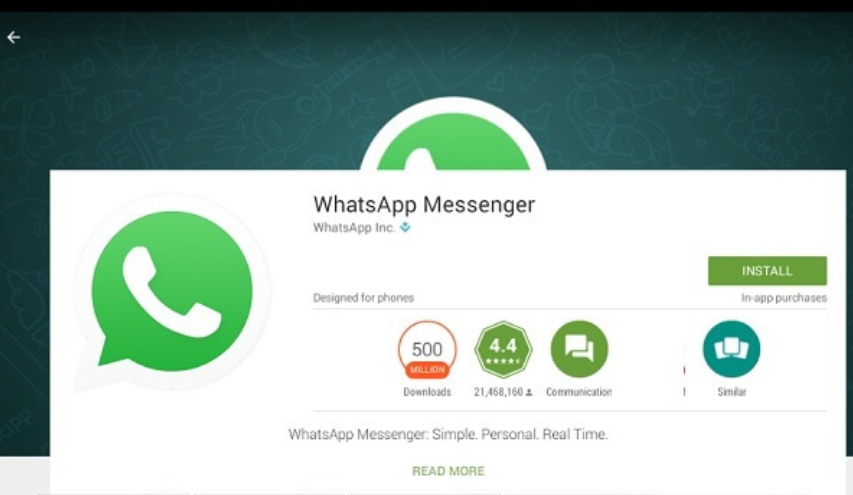 WhatsApp could soon roll out support for making voice and video calls from its desktop app. WhatsApp has web and desktop apps but these versions lack some key features available on the mobile app.

The new test was spotted by The Guardian’s Alex Hern who shared a screenshot on Twitter. In the image we can see two new buttons for voice and video call.

Both icons have the tag “beta” confirming that WhatsApp is testing this feature. Voice and video call support for WhatsApp’s desktop app is not available in the stable version yet. There’s no word on the official release yet but WhatsApp could introduce it soon.

Similar to the one discovered by Hern, the video and voice call buttons are visible on top just next to the contact’s name. When you make a call on WhatsApp Web, a small window will pop up with the user’s name, profile picture and buttons to end the call, switch to video/audio, and mute the call.

Group voice and video calls are also supported in this test for WhatsApp Web.

WABetaInfo said that support for voice and video calls on WhatsApp Web should be available to WhatsApp’s beta users in the coming weeks so some might start seeing them. There’s no official confirmation on when WhatsApp will introduce it on the stable version.

This would be a major update for WhatsApp Web and its desktop app. It would make it quite easy for people to use WhatsApp for quick group calls instead of having to schedule meetings.