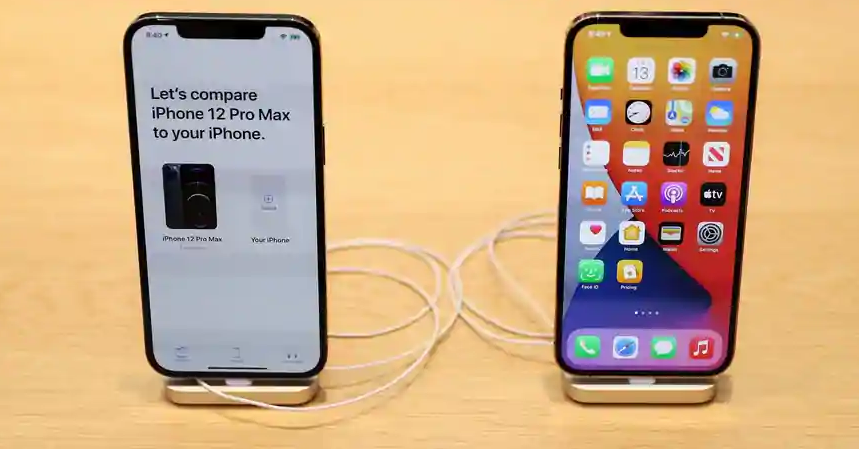 Apple allowed you to include your family in subscriptions for certain Apple apps like Apple Music and Apple Arcade, but now you can also share on-time in app purchases as well. Apple has announced that both subscriptions and in-app purchases can be shared.

So, if you buy a ‘consumable’ item on an app, like coins for a game, you will still be the only one who can use it but if you unlock a pro or an ad-free version of an app it could be eligible for this new Family Sharing.

Apple had announced this feature back in June with the Big Sur but it has finally given developers the go ahea to allow subscriptions and purchases to be shared. Developers will, however, need to “flip that switch” as allowing Family Sharing of an in-app purchase or subscription is a manual opt-in.