Skip to content
You are here
Home > New Alert > Latest Software for iPhones kills 50% Battery in 30 Minutes, Here’s What is Happening 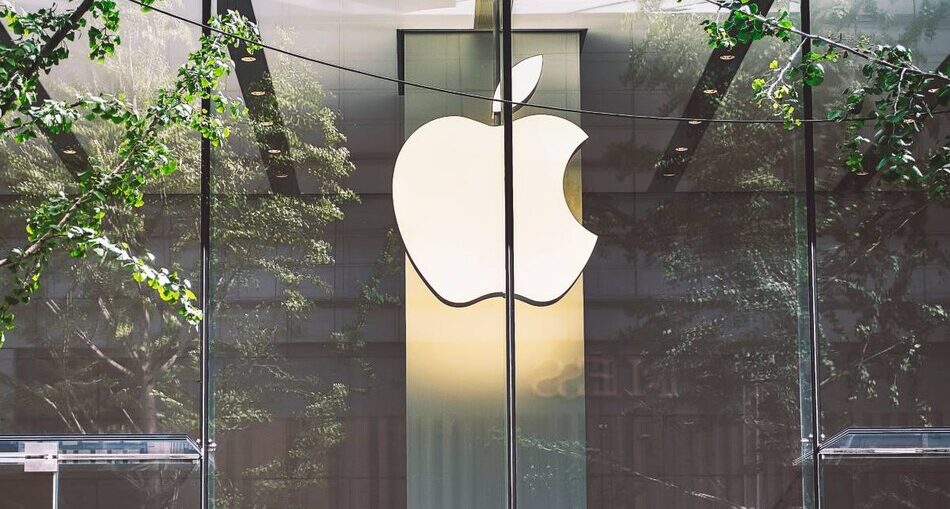 Last week, we talked about how iOS 14.2 unexpectedly bumped-up the FaceTime video resolution in older iPhones that were not even in the list. While that was the good part, users have now started highlighting one of the drawbacks of this version.

As per several iPhones users on the company’s official developer forum and Reddit, iOS 14.2 kills the battery life of iPhones way faster than before. It is so bad that some are even facing 50% drop just after 30 minutes of use.

Here’s what one of the iPhone SE (2020) users said on the forum after the iOS 14.2 update. “My SE2020 has been getting worse battery time with each version of 14. Overnight when I was sleeping it would only lose 1-2% of battery over 8 hours. Last couple of weeks it loses 5% over 5-6 hours.

Another weird thing is when I go to charge it now the phone gets warm at times. It also charges fast almost as if it was a fast charger. This is with the standard 5w charger that came with it. This started with 14.2.”

No idea on which iOS version is your iPhone on? Simply navigate to the Settings app > General > About. You can see the version there. If you are a non-beta user and on the latest version, the section should show iOS 14.2.1.

Also mentioned is that after restarting some iPhones, the battery percentage surges up, confusing users more than ever. Some of the handsets on which this issue is being faced are iPhone XS, iPhone 7, iPhone 6s and first-gen iPhone SE.

That said, Apple is usually quick in rolling out updates that fix the issue. It won’t be surprising to see a maintenance update coming in next one week. But until then, you might have to live with it. In case you haven’t updated to iOS 14.2, we’ll suggest you to wait for some more time.