Skip to content
You are here
Home > Did You Know! > The Urdu Word ‘Accha’ Just Made it to the Cambridge Dictionary 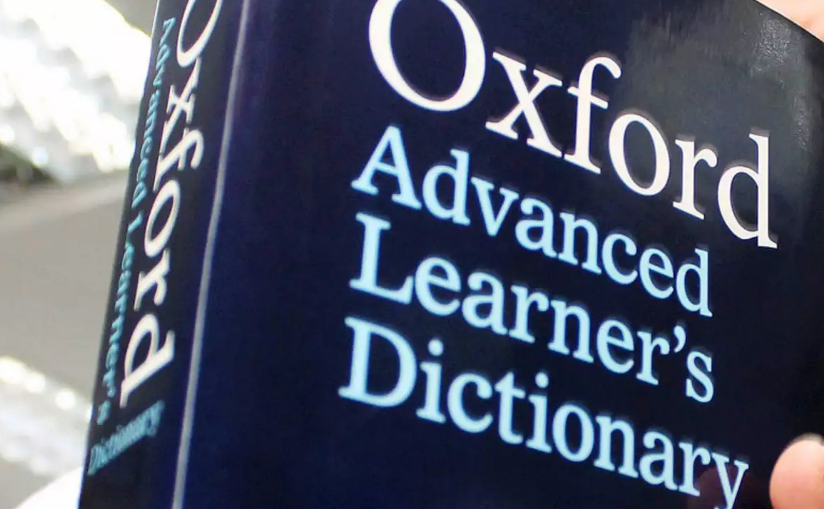 One of the most commonly used words in Pakistan, Accha, has now been recognized as a real word and has made it to the Cambridge Dictionary.

The word “Accha”, that has been added to the dictionary is taken from the Urdu language, and it means okay or used as an expression of astonishment.

Cambridge Dictionary has defined the new Urdu word addition as, “Used for showing that you agree with something or understand something.” The dictionary provided another definition of the word saying that it could be used for showing surprise or happiness as well.

Explaining how the new addition can be incorporated into sentences, the web entry showed the following examples:

“I managed to buy it for half the price.” “Accha!”

Produced by Cambridge University Press, the Cambridge Dictionary is one of the most well-known, trusted and credible English dictionary sources in the world.

Meanwhile, the Cambridge Dictionary had in November declared “Quarantine” as its word of the year. According to the dictionary, quarantine was the third most-searched for word during the year, with maximum searches between March 18 and 24, 2020, when restrictions due to covid-19 pandemic started getting imposed around the world including Pakistan.