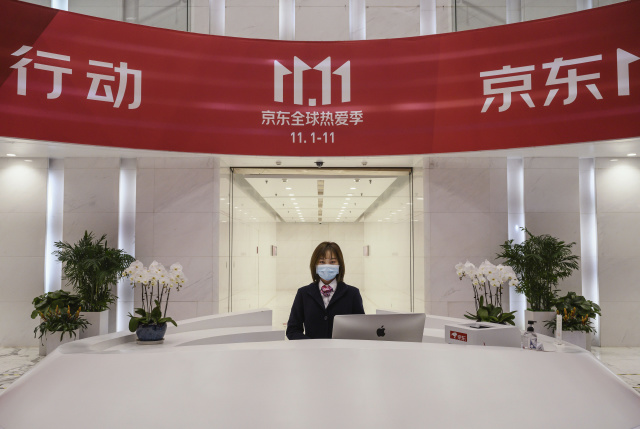 China’s official digital currency is now usable in a meaningful way… more or less. Reuters reports that JD.com now accepts digital yuan for some purchases at its site, making it the first online platform to take the virtual money. You’ll need to have received the currency as part of a lottery-style experimental giveaway to residents of Suzhou (near Shanghai), but it’s a big step toward normalizing the format.

The move follows another lottery for citizens in Shenzhen. Tests started in April 2019, when you could use the currency in physical stores

Unlike ‘conventional’ cryptocurrencies, a central bank controls digital yuan — in this case, the People’s Bank of China. The move gives the country more power and, in theory, more stability than frequently volatile formats like bitcoin. China can do more to embrace a cash-free society without leaning on foreign technology.

China won’t be alone. Countries like Japan and Venezuela are either exploring or using their own digital currencies. This move could put China ahead in real-world use, though, and might fuel other countries’ efforts to develop virtual cash.