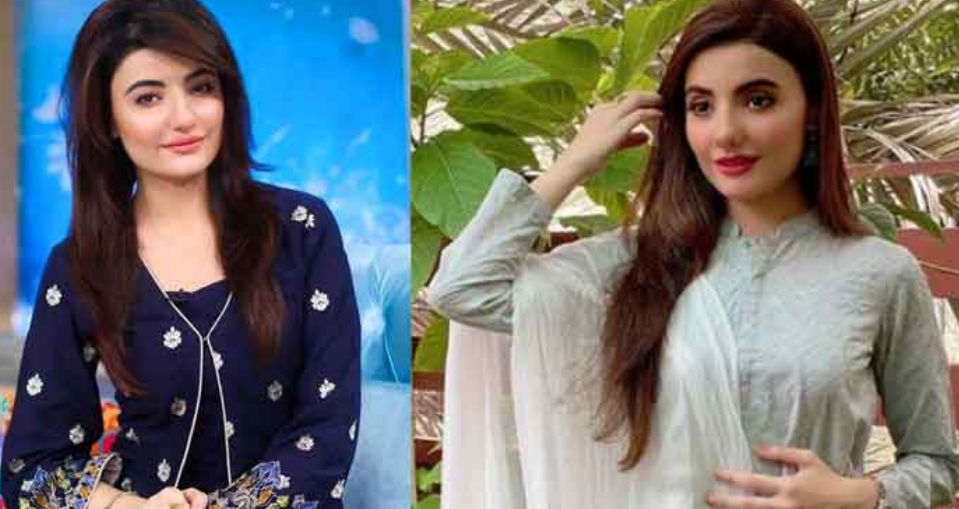 Pakistan’s much-adored celebrity Zainab Jamil, who won hearts with her acting and modelling skills in the last few years, left fans scratching their heads as she has announced to quit showbiz.

The actress, who was famous in Pakistan’s drama industry for playing different roles, has quit showbiz to learn more about the teachings of Islam.

The 31-year-old charming lady broke the news on her Instagram account, saying: “I am proud to announce that I have quit acting and modelling.”

The actress received massive applause from her admirers as she thanked Allah Almighty for giving her “the privilege of studying the Islamic books.”

She added: “I will now live my life according to Islamic teachings and get the most out of Islam.”

Her announcement comes weeks after, model Anam Malik’s decision to the world of modelling for the sake of religion.

Some of Zainab Jameel’s fans appeared heartbroken as they shared their words about missing such a nice actress and model forever.