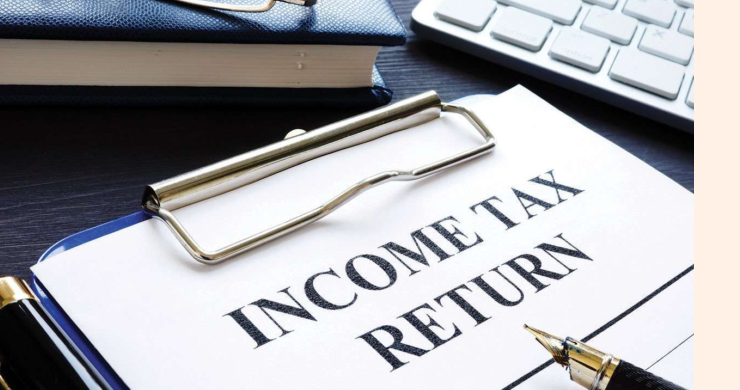 The Federal Board of Revenue on Tuesday announced that taxpayers can file their income tax returns till midnight online.

According to an FBR spokesperson, all commercial banks will be open to taxpayers until 9pm tonight.

Moreover, all FBR field offices will be open to taxpayers until 10pm, the spokesman said.

The FBR has directed that help desks be created to receive any applications for an extension in the filing date.

In this regard, chief commissioners must ensure that applications bear the taxpayer’s name, national identity card number, NTN and jurisdiction numbers, the authority said.

“The chief commissioners have been told to welcome such applications with an open heart,” an FBR statement said.

The statement added that the online IRIS system has also been “improved” so that the maximum number of applications can be accommodated.

No extension by default

The Board has otherwise refused to extend the date for filing returns beyond December 8, despite receiving less than 1.5 million returns compared to approximately 2.9 million last year.

The government reportedly believes that the number of returns filed is significantly lower this time because of the difficulty of filing taxes during the second wave of the COVID-19 pandemic.