Skip to content
You are here
Home > New Alert > This is Apple’s First-Ever Headphone, AirPods Max 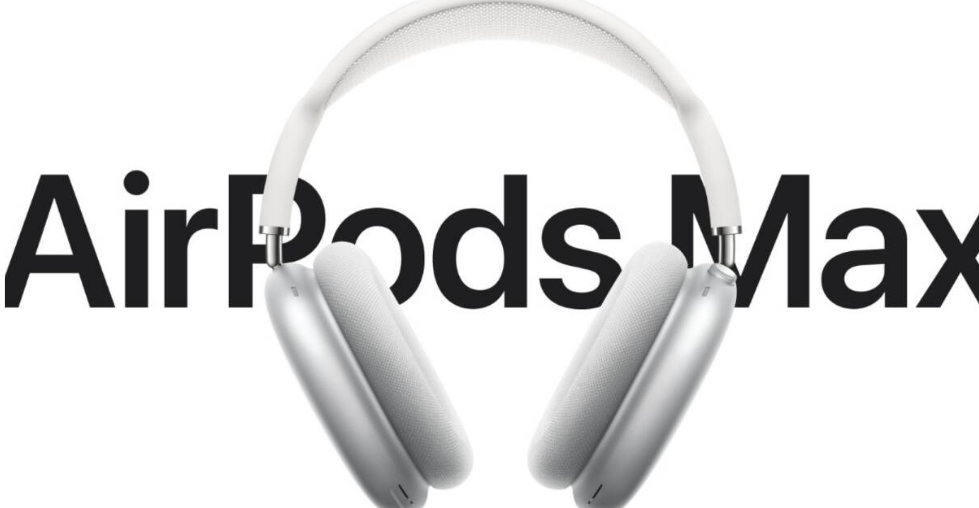 Rumoured since weeks, Apple has finally unveiled its brand-new line of product – Headphones. The first in the series is called as AirPods Max. Powered by H1 chipset, which is the same that is used in AirPods, the AirPods Max is claimed to feature “advanced software to power computational audio.”

Some of the features boasted for AirPods Max are Adaptive EQ, Active Noise Cancellation, Transparency mode, and spatial audio. You can get it in five colours Space Gray, Silver, Sky Blue, Green, and Pink.

AirPods Max sports a knit mesh canopy along with a stainless-steel headband frame that delivers “strength, flexibility, and comfort” for a variety of head shapes. The headband can also extend to make hearing experience more comfortable.

Each air cushion includes memory foam for effective seal. As for the Digital Crown, which until now was seen in Apple Watch only, the hardware handles volume control and the ability to play or pause audio, skip tracks, answer or end phone calls, and activate Siri.Apple AirPods Max headphones

There is a 40mm Apple-designed dynamic driver along with a dual neodymium ring magnet motor that maintains harmonic distortion of less than 1% across the audible range, even at maximum volume. Using H1 chipset’s 10 audio cores, which are capable of 9 billion operations per second, the AirPods Max uses computational audio for features like Adaptive EQ, Active Noise Cancellation, Transparency mode, and spatial audio.

The headphones auto detect when they are on a user’s head using the optical and position sensors. They also pause the song once removed. https://1c9b02a4551599f37229bb98ebfa6e90.safeframe.googlesyndication.com/safeframe/1-0-37/html/container.html?n=0

On the battery front, the new audio products are claimed to deliver battery life of up to 20 hours with high-fidelity audio, talk time, or movie playback with Active Noise Cancellation and spatial audio enabled.

Some of the additional features are Automatic Switching wherein it allows you to seamlessly move sound between iPhone, iPad, and Mac. It also has Audio Sharing, wherein you can share an audio stream between two sets of AirPods on iPhone, iPad, iPod touch, or Apple TV 4K. For this, you have to simply bring irPods Max near the device and connect with a single tap.