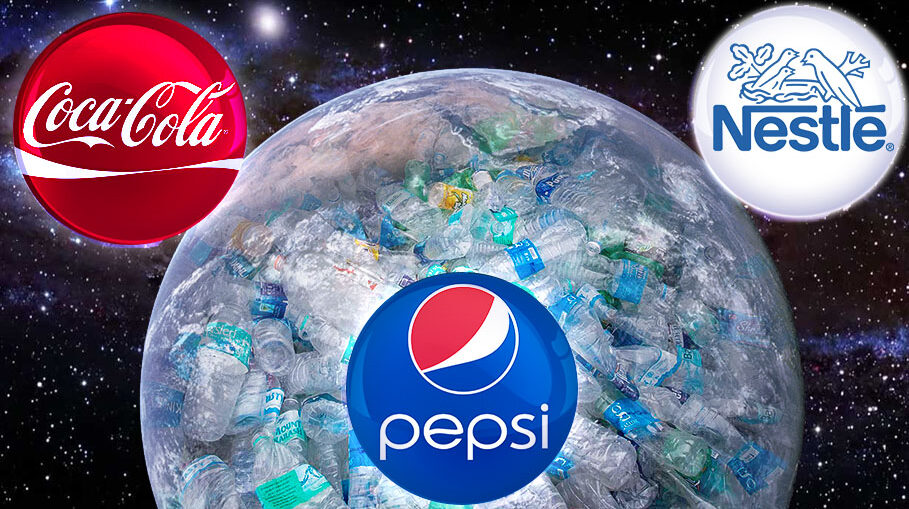 According to the annual audit report published by Break Free from Plastic (BFP), a global movement envisioning a future free from plastic pollution, Coca-Cola Company has emerged as the worst plastic polluting brand for the third consecutive year.

The giant soda company accounted for more plastic litter than the next top two polluters combined, which are PepsiCo and Nestlé, who have also retained their positions for the third year in a row in the top 10 worst plastic polluters list behind Coca-Cola.

In order to compile the 2020 report, BFP engaged 14,734 volunteers in 55 countries to conduct an audit of 575 brands. These volunteers collected 346,494 pieces of plastic waste, 63% of which were labeled with a legible brand name.

On the other hand, 5,155 waste bottles with the branding of PepsiCo were collected in 43 countries while 8,633 waste pieces of Nestlé were found in 37 countries.

Here is the complete list of the world’s 10 worst plastic polluters.

The BFP report states the world’s top polluting corporations claim to be working hard to solve plastic pollution, but instead, they are continuing to pump out harmful single-use plastic packaging.