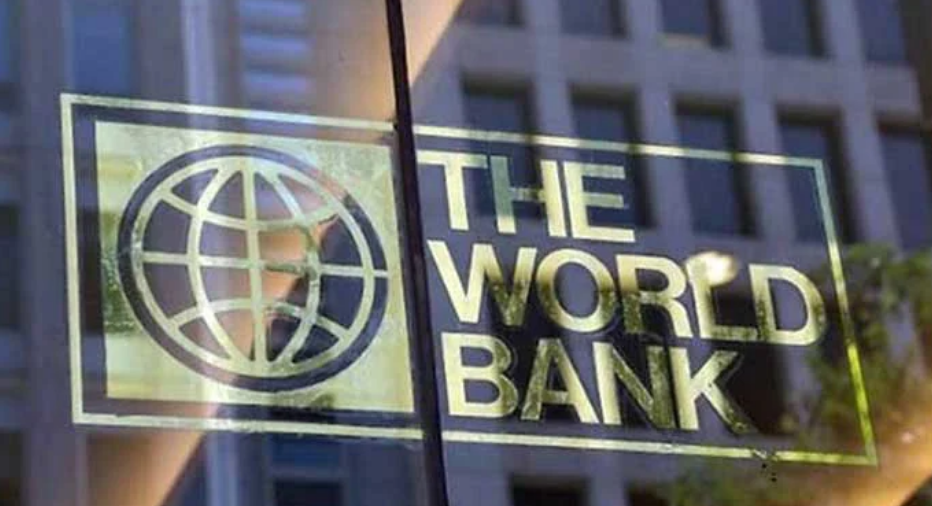 Pakistan for the first time has become one of the five countries in the world with the most investment in the first half of 2020, a World Bank report said. “Pakistan had the fourth highest investment commitments, a new entrant to the top five countries this year with $1.9 billion of investment commitments, accounting for 0.69 per cent of GDP,” the Private Participation in Infrastructure (PPI) 2020 Half Yearly Report said.

The report termed the current year’s Private Participation in Infrastructure as unprecedented because of COVID-19, which has brought many sectors, including infrastructure, to a near standstill

Since the beginning of 2020, existing infrastructure projects were delayed or cancelled due to supply chain disruptions, travel and shipping restrictions, and other obstacles. Total commitments in the first half of 2020 stood at $21.9 billion across 128 projects in 34 countries, a decline of 56 per cent from the same period in 2019. COVID-19 has significantly decreased financial closures of investment projects across the globe, particularly in the EastAsia and Pacific (EAP) region.

The Thar power plant in Pakistan and the pipeline in Mexico were the only two megaprojects around the world to reach financial closure in the first half-year of 2020.The coal power project was developed under the umbrella of the China-Pakistan Economic Corridor (CPEC). It is part of an effort by the government of Pakistan to improve energy security and reduce the average cost of power generation by transitioning from oil to coal.

Nevertheless, investment levels saw a 33 per cent dip from the first half-year of 2019 levels. In the first half of 2020, the energy sector outpaced the transport sector, attracting $15.1 billion across 73 projects. This accounted for 69 per cent of global PPI investments. The transport sector received $4.5 billion across 17 projects, accounting for 20 per cent of investment commitments in the first half of 2020. The water sector attracted $1.3 billion over 21 projects, and the municipal solid waste sector received $889 million across 17 projects. No information and communication technology (ICT) projects were recorded.