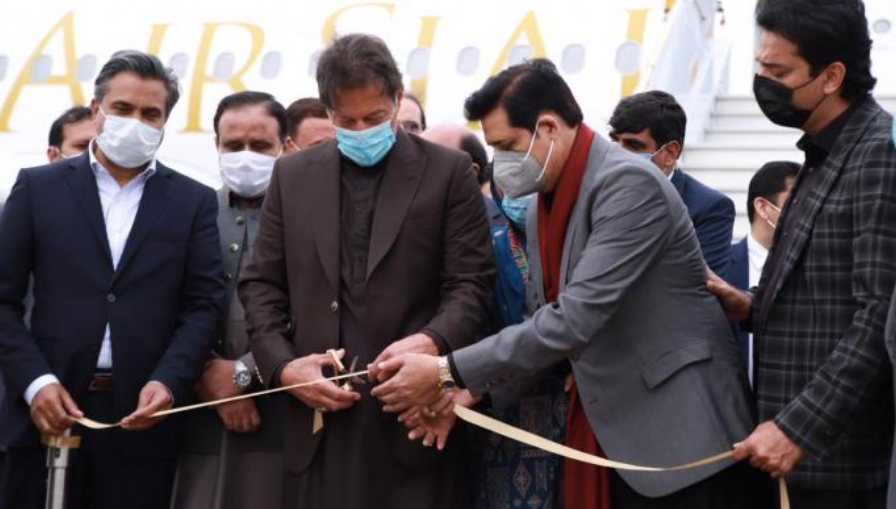 With a current fleet of three Airbus A320-200s, the airline would operate flights to and from Sialkot, Islamabad, Karachi, Lahore and Peshawar.

Known for producing sports goods particularly the world’s finest footballs, Sialkot took another lead by launching the airline, after it had established the first privately owned airport in 2007 funded by the city’s business community.