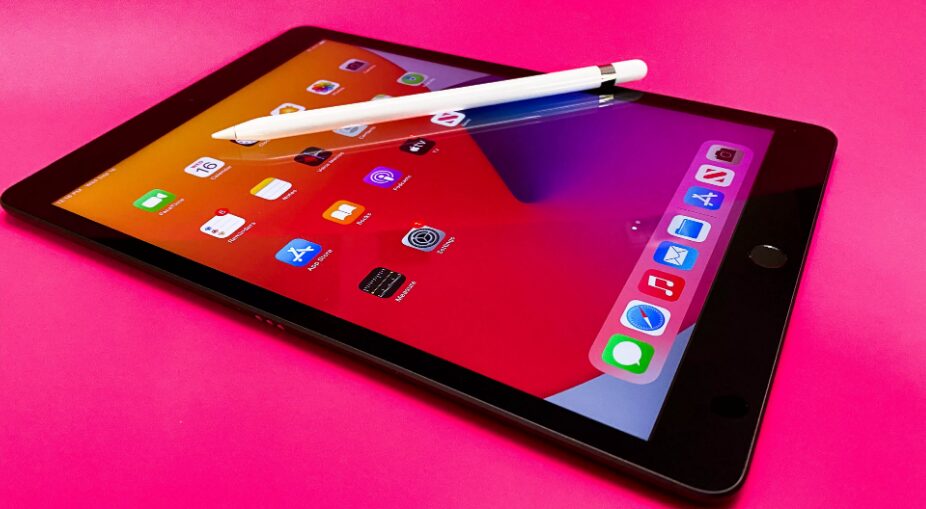 A few months ago, Apple unveiled its newly refreshed lineup of iPad tablets in the market, including the eight-generation iPad and the new iPad Air. Now, reports about the next-gen iPad have started surfacing online.

In the latest report, it is being said that the entry-level iPad from Apple, will be getting a few major changes next year. The ninth-generation model will reportedly come with a bigger 10.5-inch display.

Further, it is said that the device will be powered by the Apple A13 chipset, which is not surprising as the company usually updates the chipset model with the launch of a new iPad model in the market.

In terms of design, the upcoming iPad, which is expected to launch in Spring 2021, will continue to have the same design as the current model. However, the device could become a bit thinner and lighter.

It will continue to come with a Home button and Touch ID sensor embedded into it for added protection, despite other models supporting Face ID. Also, the company will keep using Lightning connectors and won’t be adopting a USB Type-C port.

The report says that the upcoming ninth-generation iPad could have a starting storage capacity of 64GB instead of 32GB. It also claims that the pricing could lower with the new version, starting at $299. We expect to know more about the device in the coming weeks or months, as the launch nears.