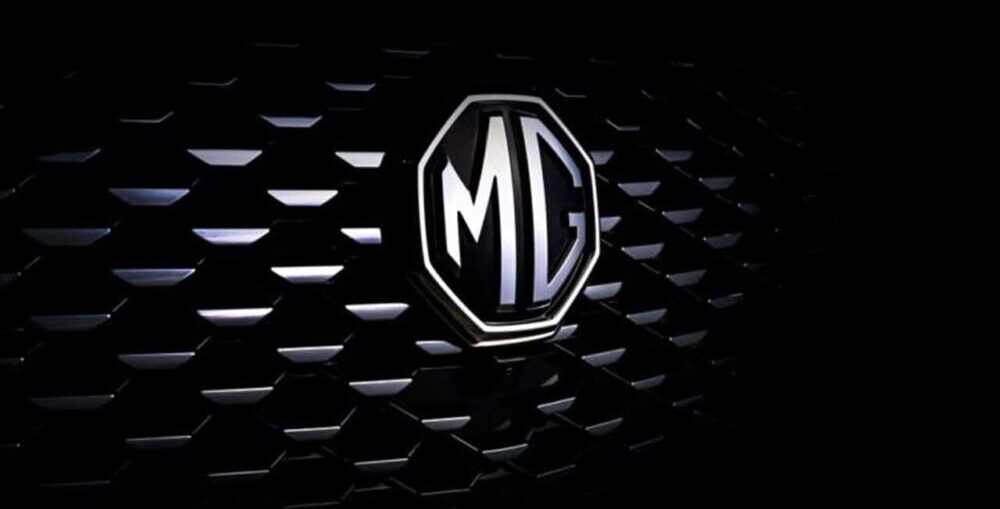 While the reveal of the MG HS crossover SUV has been getting a lot of hype, the automaker also has an amazing global lineup with other great cars. Last night, Javed Afridi, the owner of JW Park Motors and MG Pakistan, shared a video and images of two new MG vehicles, the MG 6 Sedan and the MG RX8 SUV, on his social media.

The MG 6 is a compact sedan that competes against the likes of the Toyota Corolla and the Honda Civic in the international market. As evident in the video, it has a sleek and attractive exterior design, and the cabin is finished in leather along with silver and silver trim-pieces.

It features two big screens, one on the dashboard and the other in the gauge cluster, and a Germanic steering wheel with control switches.

This sedan comes with a variety of powertrain options in the international markets as per the need of a particular market. Its most common powertrain which is also offered in the Middle Eastern market is a 1.5-liter turbocharged 4-cylinder petrol engine that makes 169 hp and 250 Nm of torque and is mated to a 7-speed DCT automatic transmission.

The MG 6 is offered as a Completely Knocked Down (CKD) unit in the Egyptian market at a starting price of around 284,990 EGP, which is just over Rs. 2.9 million.

Not to be confused with the Mazda RX8, the MG RX8 is a midsize 7-seater family SUV that is also popular in the Middle Eastern market and competes against the likes of the Kia Sorento, the Toyota Fortuner, the Hyundai Santa Fe, and the Mazda CX-9 SUV in the international market.

The photos reveal that it has an impeccable fit and finish similar to the MG 6. However, while the exterior design is not particularly exciting as it is a simple, rough, and tumbled-looking SUV, the interior is relatively better.

Nonetheless, with leather stitching complemented by brushed aluminum trim pieces, the interior exudes the essence of a ‘big-money’ vehicle.

The RX8 is a fully-loaded four-wheel drive (4WD) SUV powered by a 2.0-liter turbocharged petrol engine that produces 224 hp and 360 Nm of torque and is mated to a 6-speed automatic transmission in most markets.

While the price of the RX8 in the international market starts at around $23,000, which is equivalent to Rs. 3.7 million, it would probably be at a competitive price within its segment if it were launched here.

Although the news of these new cars is exhilarating, don’t hold your breath because their photos show that they are left-hand drives at a dealership somewhere in the Middle East. Therefore, it could be a while until they make it to our market.