When Where How Pakistan WhenWhereHow.PK | Technology And Business News from Pakistan
Home How to Last Solar Eclipse of 2020 Today 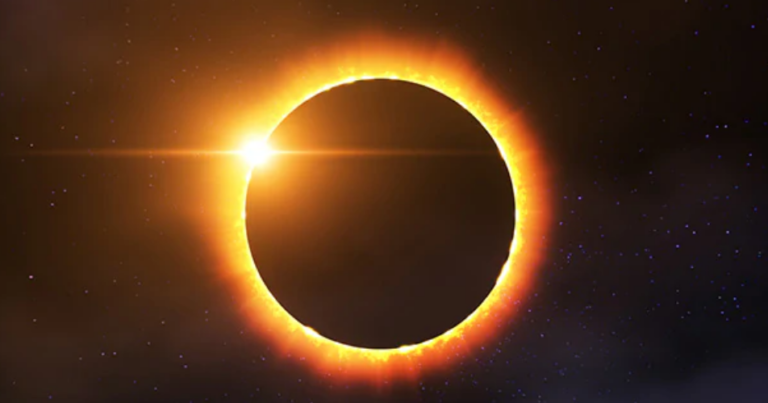 The last solar eclipse of 2020 is today (Monday). It will, however, not be visible in Pakistan.

The Pakistan Meteorological Department said the eclipse will start at 6:34pm and end at 11:53pm. It will be seen in most of the countries in South Africa and South America. It will also be visible in the Atlantic, the Indian Oceans and Antarctica.

According to the Met department’s Climate Data Processing Centre, “an annular solar eclipse happens when the moon covers the sun’s centre, leaving the sun’s visible outer edges to form a ‘ring of fire’ or annulus around the moon”.