Skip to content
You are here
Home > Life > COVID-19 > 40 Percent Pakistanis say they will Not Get COVID-19 Vaccine if it Becomes Available: Survey 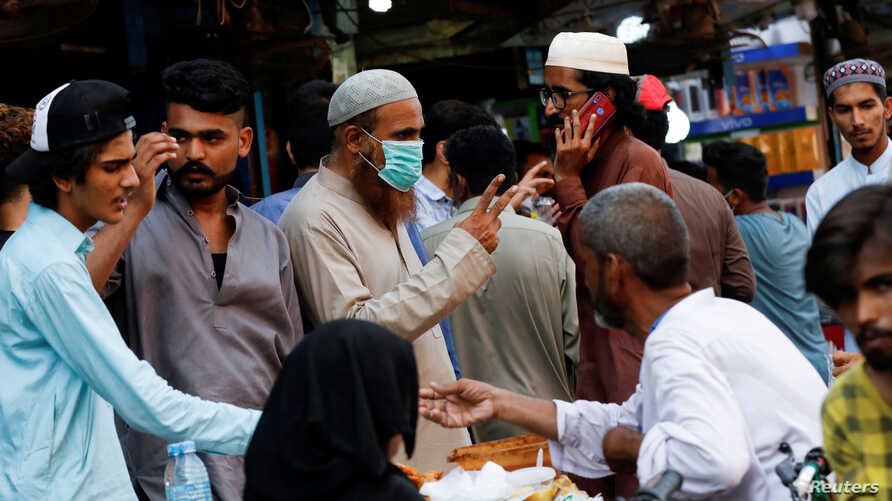 At least 40 percent people in Pakistan said they would not get COVID-19 vaccine if it became available, global market research firm, Ipsos, stated in a survey.

The survey, which was conducted between December 2 to December 6, showed that percentage of people saying they would vaccinate themselves has decreased from 62 percent in November to 60 percent in December. But the acceptance level was better than August when only 37 percent were willing to get vaccinated.

The survey revealed that 22 percent Pakistanis are against vaccines in general. In its survey, Ipsos asked: “To what extent do you agree or disagree with each of the following: If a vaccine for COVID-19 were available, I would get it.” In response, 60 percent people said they would prefer to be vaccinated.

When asked what best described why they would not prefer to be vaccinated, 34 percent respondents are worried about side effects, 22 percent are against vaccines in general, 15 percent believe a vaccine would not be effective and 23 percent said they are not at risk of the coronavirus.

The survey highlighted that 50 percent Pakistanis are unaware of ongoing vaccine trials. It also showed a decline in the number of people blaming the federal government for the spread of coronavirus and the deaths caused by it, from 35 percent in October to 21 percent. Instead, the ratio of respondents blaming themselves has increased from 34 percent in October to 40 percent.

However, only four percent people blamed the opposition parties for spread of coronavirus.