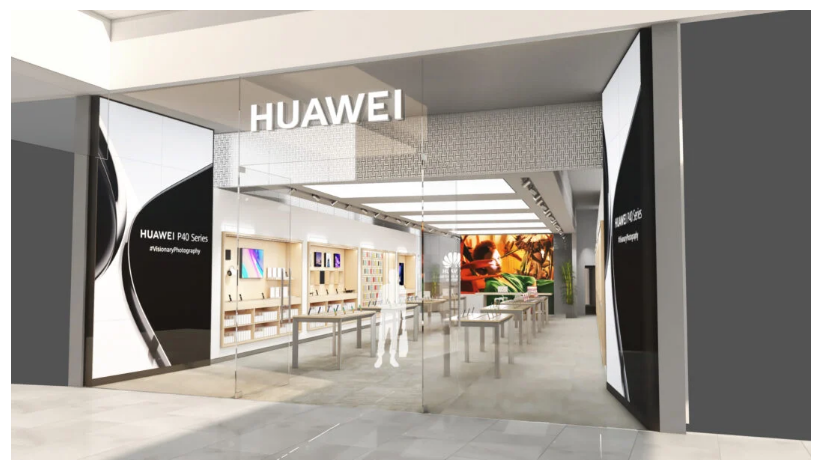 Huawei has opened the doors of its first ever physical retail store in the UK. The company called the region a “hugely important market” and believes that this will “open up more jobs” and “help support the British economy.”

The new store from the Chinese tech giant will sell a wide variety of products ranging from its flagship smartphones to its “extensive range” of wearable, hearables, tablets and PC products, as per a Charged report. As per the company’s official notes, Huawei has been trading in the UK for over two decades now, with the new store being just one of the three stores that it plans on opening in the arriving months. The new store alone brings 15 new jobs for the Westfield Stratford City and its locals.

Notably, the store had originally been slated to open back in October 2020, with the second one being planned to open soon after in London. Apart from just offering its products, the Huawei store will also provide product training, technical support and even house a personalized consultation service for its customers. As per Huawei Technologies director Sir Andrew Cahn, “2020 has been a difficult year for all of us, not least the UK high street.”

He further added that, “Huawei has faced its own challenges in the UK, but we remain as committed as ever to serving the UK market and in particular our legions of customers who enjoy our retail products. This wonderful new store, and the opportunities it creates, is a great sign of that commitment, our faith in Westfield and business in the UK as a whole.” Similarly, Anson Zhang, Huawei Business Group’s chief executive stated that “The UK is a hugely important market for us, and we’re pleased to be able to offer customers the opportunity to pick up new technology in-store, in addition to a superior customer service experience.”