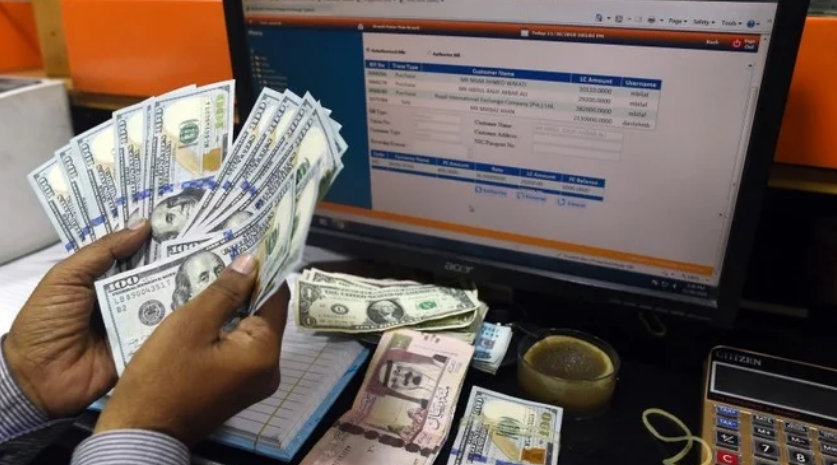 In addition to banks and exchange companies, the government has also introduced a remittance system for the convenience of Pakistanis residing abroad.

According to Pakistan Bureau of Immigration officials, after the introduction of the Roshan Digital Bank Accounts facility, it was made mandatory for those wishing to go abroad to submit their bank account details to the protectorate offices. However, some citizens had difficulty opening bank accounts.

With this in mind, traditional banking as well as branchless banking and other such apps have made it possible for Pakistanis abroad to send money home through them.

So now those Pakistanis who want to go abroad and don’t have any other bank account can use MobiCash, EasyPay, M-Wallet, UPay, JazzCash, UBL Omni, Paymax, Omni, HBL Express and Meezan UPESA can also provide details of their branchless accounts.

According to the bureau, Pakistanis abroad will also be able to send money to Pakistan by accessing these apps.

More than 2.3 billion was remitted to Pakistan by Pakistanis abroad during November. According to the State Bank of Pakistan, this is the sixth consecutive month when remittances have exceeded Rs 2 billion.
November 2020 remittances are 28% higher than November 2019. During the first five months of the current financial year, remittances have increased by 27%. Their volume was 11.77 billion.