Skip to content
You are here
Home > New Alert > Alert: Whatsapp will Stop Working on these Phones in 2021 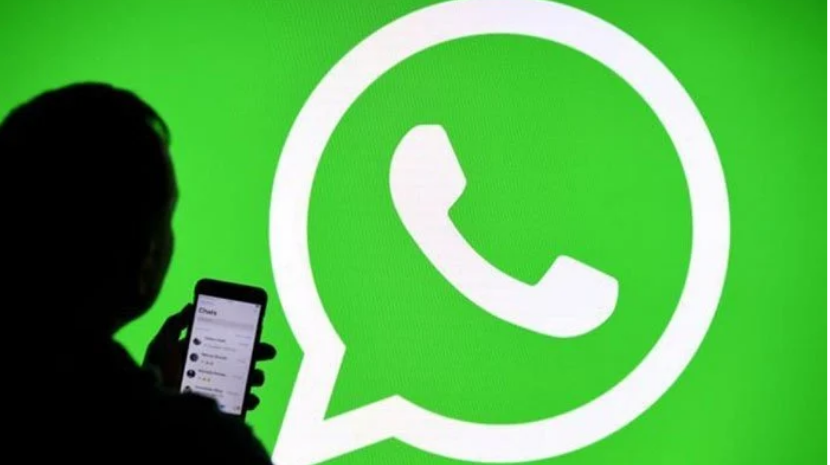 As the 2020 calendar comes to a close, the widely-used messaging application WhatsApp has announced to end support on some old and out-dated Android and iOS smartphones.

“It is being said that the Facebook-owned messaging app will stop working on smartphones that are not running on at least iOS 9 or Android 4.0.3 operating systems,” News.18.com reported.

Which models for iPhones and Android phones?

In order to enjoy the latest features of the app, WhatsApp’s support page recommends users to use the latest version of their operating system — where WhatsApp for iPhones requires iOS 9 or later, while WhatsApp for Android is running on Android 4.0.3 and more recent.

“For iPhones, all the iPhone models up to the iPhone 4 will lose support for iPhone. This means that those who are using the iPhone 4S, iPhone 5, iPhone 5S, iPhone 6, and iPhone 6S will need to update their operating system to iOS 9 or later in order to continue using WhatsApp,” the publication said.

However, for Android, it is important to note that WhatsApp will stop working on smartphones that are running on an Android version earlier than 4.0.3.

Given that not a lot of Android devices are currently running on an Android version earlier than 4.0.3, some of the models including HTC Desire, LG Optimus Black, Motorola Droid Razr, and the Samsung Galaxy S2 still run on the old operating system.

As per the details in the news report, some users may still continue to access WhatsApp on their older smartphones as their operating systems may have received a patch with an update. However, for others, the only solution may be to get a new smartphone altogether.

How to find out about operating system running on your phone?

In order to find out what operating system your phone is running on, iPhone users can go to Settings > General > Information, where you will find information about the software version on your iPhone.

On the other hand, Android users can go to Settings > About Phone to see which Android version their smartphone is running on.