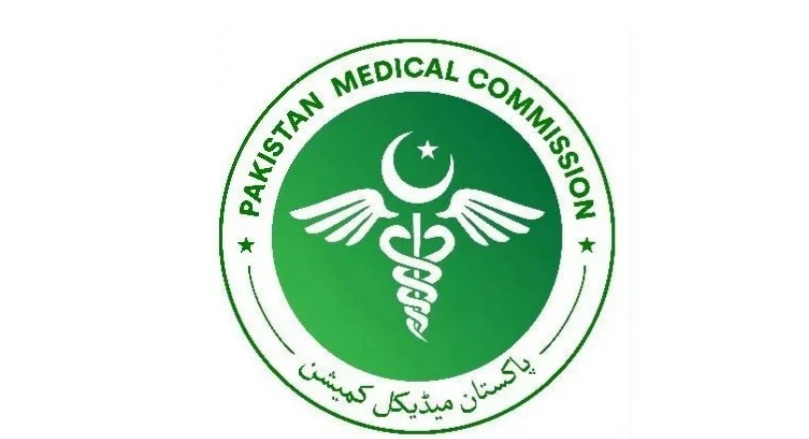 The candidates can view the result of the MDCAT 2020 on the PMC’s website.

According to an official announcement by PMC, 121,181 students attempted the exam.

Among these, 67,611 students passed, meaning they obtained more than 60% marks.

Meanwhile, various students of medicine have banded together to run a protest campaign on Twitter against the PMC over what they claim was an unfair MDCAT 2020 exam.

In a post on Twitter, one of the campaigners announced the start of “this battle against this TYRANNICAL GOV”, asking students to use the #SaveOurFuture hashtag and requesting others to join in as well.